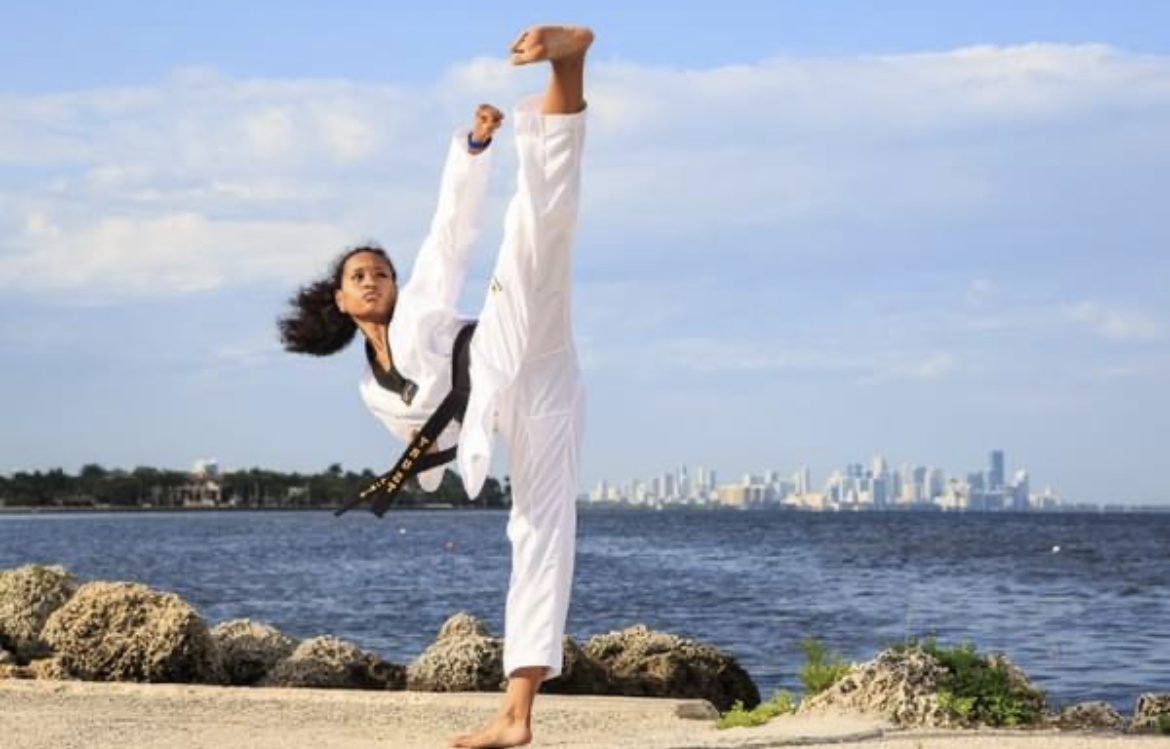 At just seven years old, Paige McPherson’s parents enrolled her in Tae Kwon Do classes near their home in South Dakota. It became a family affair...

“I knew as soon as I finished that first practice [in Miami] that this was where I needed to be if I wanted to succeed,” McPherson said. And succeed she did.

McPherson went on to compete in three Olympic tournaments (London, Rio, and most recently Tokyo), making her the first American female to compete in three consecutive games. She said that the best moments of her career were after her second Olympic games, which is highly unusual for athletes who tend to retire around that age, but not McPherson. She was unique in competing in the Tokyo Olympics because unlike other members who had to go through rounds of qualifications, McPherson qualified by ranking in the top six competitors.

Now at 31 years old, McPherson is shifting from a career in the Olympics to a career as a Physical Therapist for future Olympians. In October of last year, she began the Associate of Science degree in Physical Therapist Assistant program at Keiser University Miami, and has said that she is truly enjoying the program.

“It’s been a really good environment,” she said. “The teachers actually teach here, which is a reason I was drawn to Keiser University.”

McPherson spent quite some time with medical professionals throughout her athletic career, including Physical Therapists (PT’s). She said that she understands how expensive visiting a preventative or post-injury therapist can be, and she hopes to be an affordable outlet for all future athletes.

She was introduced to Keiser University by one of the PT’s who assisted her during the games. He had also attended the university for his Associate of Science degree in Physical Therapist Assistant and spoke highly of its accelerated program. McPherson said that she knew she wanted a degree program that she could complete quickly, to return to the athletic industry as soon as possible.

“My end goal is to have my own practice. If I can have my own facility where I can help other athletes, accommodate to their financial situations, then that’s the dream,” McPherson said.

She anticipates completing her degree in December of 2022 and will then sit for her board examinations in January. McPherson also said that in the future she hopes to achieve her Ph.D. in physical therapy, and use her skills for the greater good.