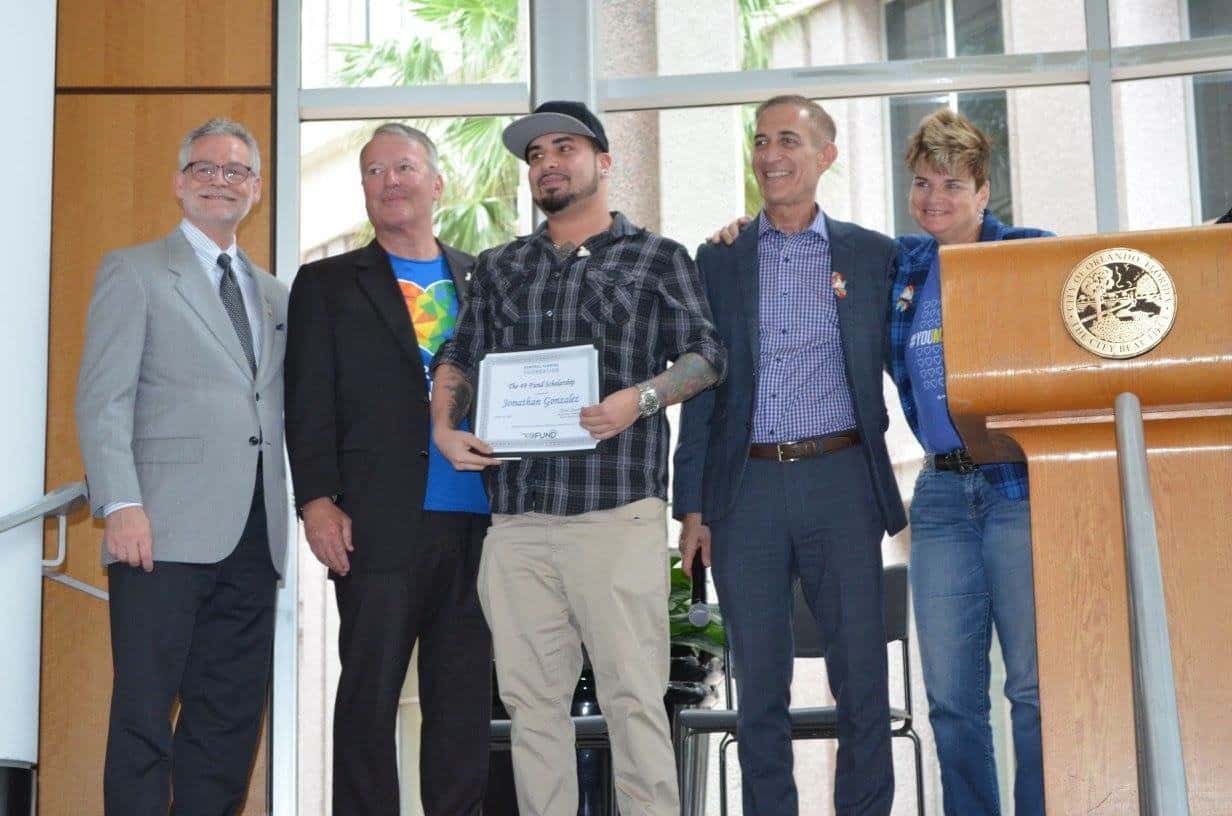 Jonathan Gonzalez, Associate of Science in Nursing student at the Keiser University Orlando Campus, was one of eight recipients of the 49 Fund...

Jonathan Gonzalez, Associate of Science in Nursing student at the Keiser University Orlando Campus, was one of eight recipients of the 49 Fund Scholarship, an LGBT scholarship fund started in response to the Pulse nightclub shootings on June 12, 2016.  The scholarship recipients were announced at a ceremony on Saturday, June 10, 2017 at Orlando City Hall.  The 49 Fund Scholarship is for LGBT students who maintain a GPA higher than 3.0 in high school and they must show a commitment to improving their community.  The scholarship was for $4,900 to attend an accredited two-year or four-year college or university. 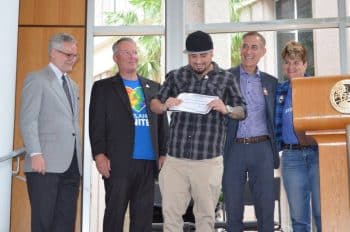 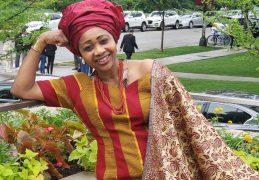 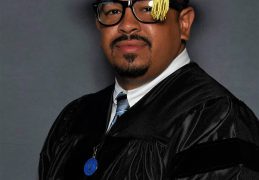 Students & Alumni
Keiser University Veteran Graduate Uses Lessons From Combat and the Classroom
Keiser University graduate Patrick Mendez, Ph.D., is eager to put his new degree to use after recently completing his doctorate in general psychology...