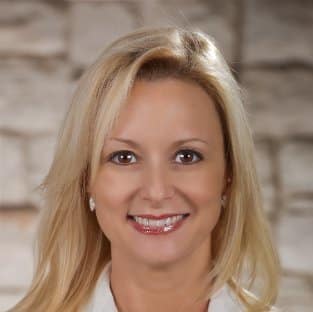 Leslie Kristof, Campus President at the Port St. Lucie was recently appointed to the Economic Development Council's Board of Directors. When asked...

Port St. Lucie Campus President Appointed to Board of Directors for EDC

Leslie Kristof, Campus President at the Port St. Lucie was recently appointed to the Economic Development Council’s Board of Directors. When asked what this appointment means to her and her campus she shared, “I am thrilled and honored to be elected to represent Keiser University by serving on the Board of Directors for the Economic Development Council of St. Lucie County (EDC). The goal of the EDC is to develop high-wage, high-value jobs by fulfilling its mission. KUPSL has an exciting year ahead with our Beautiful New Campus in Tradition; it’s important for us to have a “seat at the table” so that we have a voice in the decisions being made in our community that can contribute to our continued growth. And more importantly, further support our students with successful employment upon graduation in Port St. Lucie.”

TCPalm wrote an article about the 2017 Leadership Team: 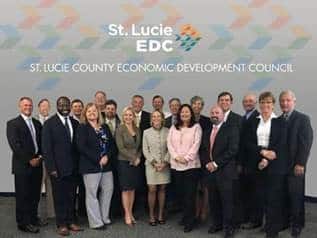 Board members Mike Adams, Adams Ranch; and Joel Zwemer, Dean, Mead, Minton & Zwemer, were re-elected, and joining the board in her first term is Leslie Kristof, of Keiser University.

“The St. Lucie County EDC made great progress over the past year, and I am confident that the organization will carry this momentum forward in 2017,” Massey said. “We have an exceptional Board of Directors now in place, who not only share a unified vision for this community, but a commitment to diversifying the economy and improving our overall quality of life.”