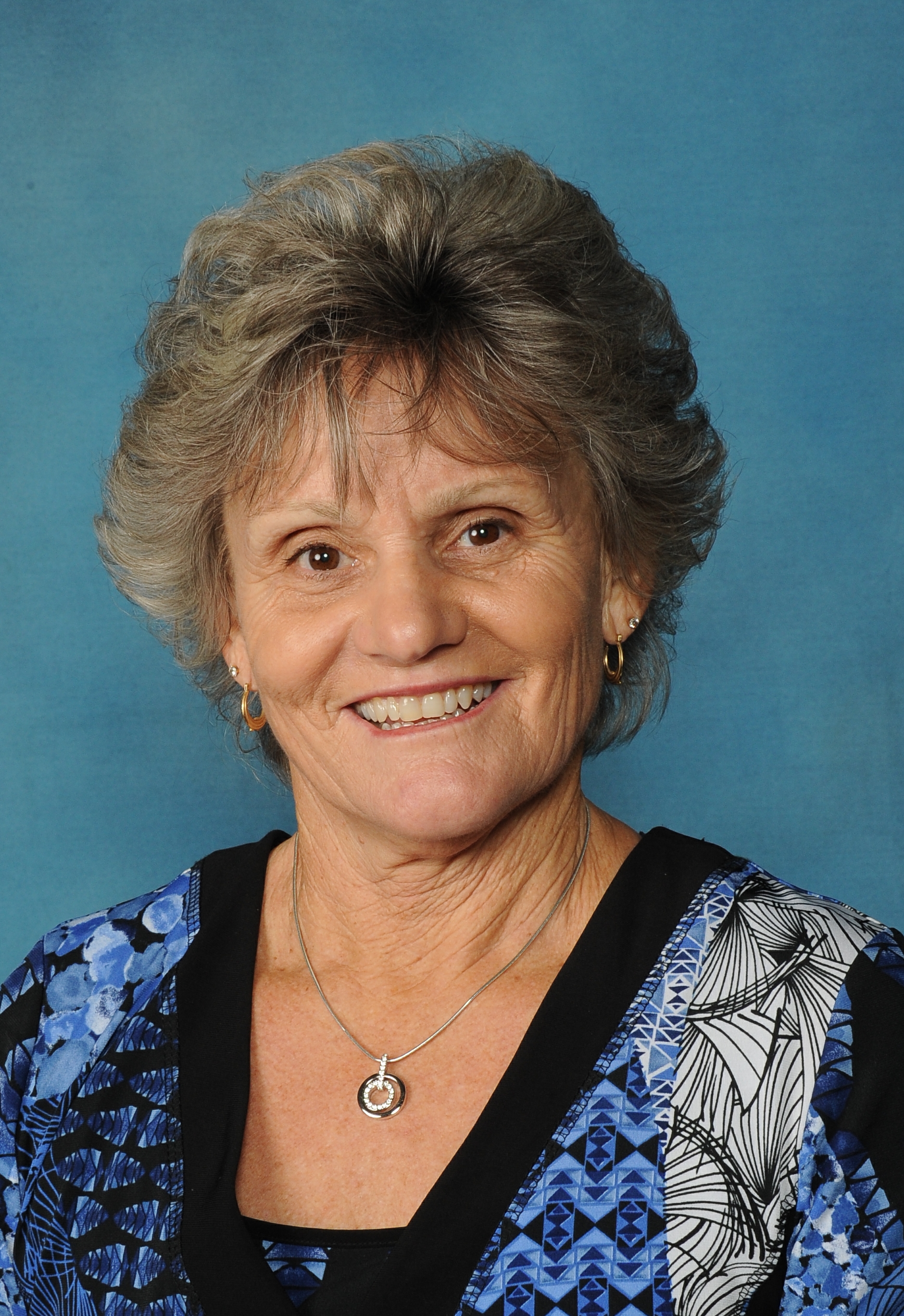 What Professional Player Surprised You the Most this Tournament Season? Donna White, MS, LPGA T&C Hall of Fame of Keiser University College...

What Professional Player Surprised You the Most this Tournament Season?

What Professional Player Surprised You the Most this Tournament Season?

When asked to write about the PGA Tour professional that surprised me the most this year, that would be Xander Schauffele.  All year, the media and fans focused on the likes of the “notable” 20-somethings: Jordan Speith, Justin Thomas, Brooks Koepka, Jon Rahm and Ricky Fowler.  Nonetheless, 22-year-old Schauffele was flying low under the 2017 PGA media radar until yesterday, September 24, 2017.  From Southern California, Schauffele played collegiate golf at Long Beach State and in 2016 played his way onto the PGA tour year through his performance on the developmental Web.Com tour.  His father, a former track and field decathlete, is his only coach.  While he did win a tour event this season, it was surprising to watch his come-from- behind victory to win the Tour Championship.   Especially, after finishing the season ranked 33rd  on the official money list.

PGA tour professionals play all year and are ranked in two categories. One is the amount of money they win, the PGA Tour money list; the other is by their tournament finishes, thus the Fed-Ex point ranking system.  The final tournament of the year includes qualifying for the “Fed-Ex play-offs” and a chance to win the Fed-Ex Cup, a 10-million dollar annuity.  To qualify for the season ending Fed-Ex play-offs, players must finish in the top-125 point standings.  The field is reduced to the top-100 after the first event; then the field is cut to the top-70. The final event, the Tour Championship  is comprised of the Top-30 players, and it typically becomes the largest prize money pay-out of the year, as it includes not only the purse of the Tour Championship, but the pay-out of Fed-Ex final point standings.

Watching the 2017 season-ending Tour Championship proved entertaining.  Commentators and media outlets continually analyzed Jordan Speith’s probabilities to win another Fed-Ex Cup title.  Various scenarios of “ifs, ands or buts” of the final round filled television coverage.  Once it became evident that Jordan would not win the Cup, the focus switched to the probabilities of Justin Thomas, along with journeyman Paul Casey (the leader going into the final round).  It was not surprising to me that the media tried to make the big payout of the Fed-Ex annuity the story-line throughout the week.  As a former player, I was not surprised to hear competitors reference having another PGA tour victory on their resume a priority and the annuity to be the “by-product” of that victory.  Total opposite of the media focus!

There was little mention by the media of a young rookie and single tournament winner from San Diego throughout the week until he surprised us all.  Maintaining the composure of a veteran player, Xander Schauffele birdied the final hole to claim victory in the 2017 Tour Championship!  Ironically, the runner up in the event and the 10 million dollar Fed-Ex annuity winner was “notable” player, Justin Thomas.  In a later press conference, Thomas expressed disappointment in not adding another tournament win, the Tour Championship, to his 2017 resume, stating his “personal goal was to win six events!” He also used his 2017 goal list to justify his nonchalant reaction in winning the 10-million dollar Fed-Ex Cup annuity. ..yikes to the media!

In a post-play interview, Xander had no clue of the financial pay out of his efforts. He appeared excited to learn his Tour Championship victory and final Fed-Ex point standing was 3.5 million!  His reaction supported Thomas’s comments – it is about getting into position to claim a tournament victory!  Congrats to my surprise player of the year, Tour Championship winner Xander Schauffele. May you soar high among the other twenty-some “notables,” confirming to the media and the fans that while it is a nice residual ….it ain’t about the money! 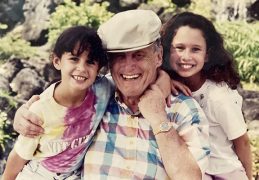 94-year-old Keiser University Student Shows It’s Never Too Late to Earn a College Degree
Bob Blum has accomplished many things in his life. From serving in the U.S. Air Force, starting a successful construction business, and raising a...

Seahawk Nation Featured Articles
Keiser University Student Completes Externship At Same Hospital Where She Received Heart Transplant Surgery
Savannah Nissel was diagnosed with a heart disease known as hypertrophic cardiomyopathy at just three years old. This meant that one of the chambers...