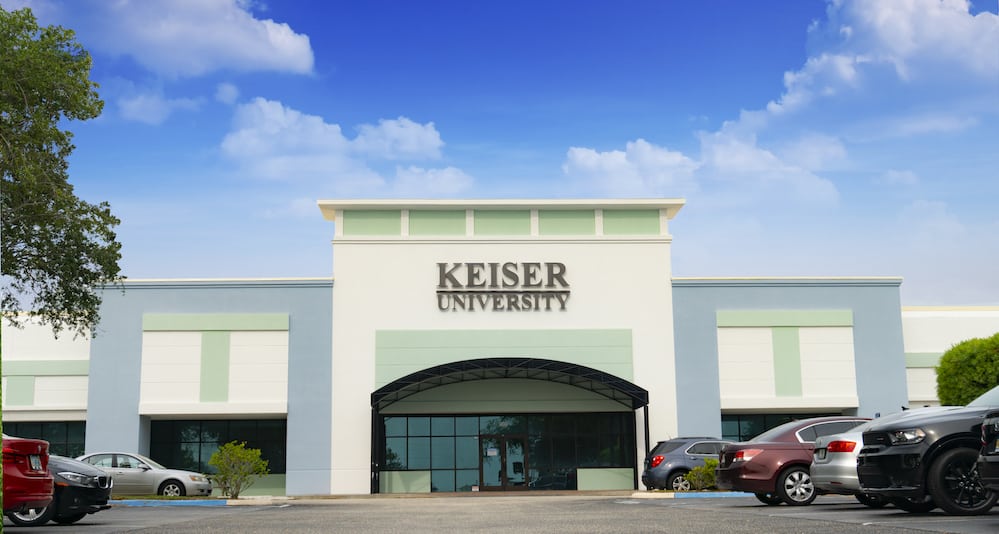 Eighty-five percent of the jobs that will exist in 2030 haven’t even been invented yet.   The statement has become almost a mantra about...

Eighty-five percent of the jobs that will exist in 2030 haven’t even been invented yet.

The statement has become almost a mantra about the pace of change in the modern world. In case you consider that improbable, remember that Google just turned 20 last year and that Facebook recently celebrated its 16th birthday!

Think about what this means to educators preparing the talent pipeline of the future. There is the timeless challenge to produce well-rounded students who have not only essential problem-solving and reasoning skills, but also a pragmatic and pliable outlook on market needs and an innovative approach to real-world, career-focused education.

This has been the vision of Keiser University since its founding in 1977. A private, not-for-profit university, it serves approximately 20,000 students at its 20 campuses throughout Florida, along with campuses in San Marcos, Nicaragua, Shanghai, China and soon in Glasgow, Scotland. Offering over 100 degrees from the doctoral level to associate, Keiser has developed a reputation for responsive and pioneering approaches.

For instance, from the start, students at Keiser have taken one concentrated class at a time, rather than juggling three or more classes simultaneously. This one differentiator garners rave reviews from students and seems to heighten student knowledge retention.

“Our family—my husband Art Keiser and his mother Evelyn who together founded the school— believed that, if you have a motivated student who is willing to work hard to achieve their dream, we together can create an environment where they can succeed in a workforce area,” said Vice Chancellor Belinda Keiser, who has been with the organization almost since its inception. 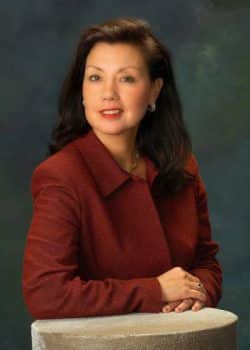 It is through what she calls a “work force lens” that Keiser has grown, and it remains central to their DNA.

“From the beginning, we have endeavored to stay close to our industry partners. In fact, we have over 1,000 advisors across the industry spectrum who keep us somewhat ahead of the trend curve and identify potential work force shortages,” she explained. Adding, “I don’t consider myself an educator, I am a ‘workforce development professional,’ preparing students both for the careers of today and the opportunities of tomorrow.”

This mindset is seen throughout the Melbourne campus, which is led by Campus President Colleen Browne. A Keiser veteran of over 26 years and a campus president here in Brevard for 15 years, Browne serves as a Board member of both the Economic Development Commission of Florida’s Space Coast and of Career Source Brevard. She is well-versed in the workforce needs of an area that is poised to grow right along with the rest of Florida, which is seeing an influx of 1,000 new residents a day.

Many of Keiser’s classrooms look more like an ER or a physical therapy center than the typical blackboard environment of most schools. It is all part of the engaging and immersive environment that is part of Keiser’s approach.

Browne explains, “We want students to feel like they are in the workplace, where they are getting a hands-on experience.” Keiser even has a dress code and attendance policies, because employers told them that, after spending most of their lives in archetypal schools, typical college graduates are often ill-prepared for the expectations of the real-world work environment. 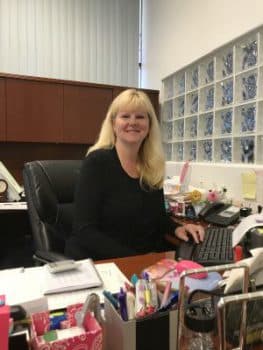 Because of the robust technology, aerospace and business environment here, Melbourne was Keiser’s second location. In addition, the Space Coast is home to several nationally recognized healthcare systems, which creates a demand for all types of medical professionals. This adaptation of degree offerings that is based on the needs of the community is seen at every Keiser location.

Originally, the vision for Keiser was for a large single campus, much like an FIT; however, it gradually shifted to bringing educational solutions to where they were needed most. Today, the university offers campus-based degrees, online degrees and, rapidly growing in popularity, a hybrid of the two.

“In Melbourne, about 20 percent of our students are pursuing online degrees and 20 percent are enrolled in a hybrid format,” Browne said. This flexibility may explain why 25 percent of its students are either active duty military, have family members who are active duty military, or veterans. In addition, Keiser has the fourth largest number of nursing graduates in the state.

In Melbourne, Keiser’s average student is 31 years old; 70 percent are female and they either work full or part time. Thus, the potential for equipping motivated, upwardly mobile individuals to meet tomorrow’s workforce needs is limitless.

This article was written by Matt Weinstein and first appeared in SpaceCoast Business Magazine: https://www.spacecoastbusiness.com/2019/05/06/real-world-education-keiser-university/.