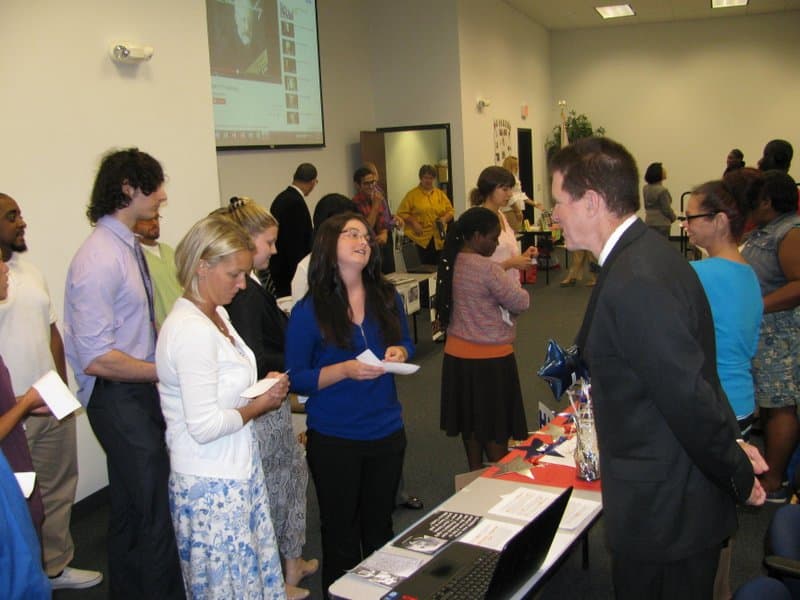 Posted on November 7, 2014 on Seahawk Nation

Hillary Clinton was on campus last month starting an early campaign for her presidency in 2016. She greeted students, faculty, staff, and even brought some friends with her. She sat next to Nikola Tesla who is credited with inventing A/C electricity, Gandhi and Alan Watts. Everyone turned out to see Mrs. Clinton announce her candidacy.

Seated in the front row was Princess Diana who was giving some public speaking tips to Maya Angelou and Dorothy Dandridge before they spoke at the People Fair. Everyone rose to applause as soon as they MLK and Michael Jackson make their entrance together. Amy Hennig controlled most of the graphics for the event as she worked side by side with Pixar man Edwin Catmull. It was an experience no one would soon forget. Condoleezza Rice was spotted in the background, some thinking she was there as a Republican spy, but it turned out she stopped by to say hello to an old friend in Marilyn Monroe who was singing at the event.

Yes, it was quite scene in the Keiser University Port St. Lucie auditorium as students played their roles well for the semi-annual People Fair. Each student selected a person in which to study during the term and completed various assignments and speeches about that person. Some students went into character each time they gave a speech or talked about their specific person. Mike Colon (RT) could be heard across campus belting out lines from MLK’s I Have a Dream speech.

Students completed a ‘Who am I’ speech as well as various ‘Significant Moment’ speeches that enlightened the class on just who their person is or was. In addition, they submitted a collage documenting their person’s life and then manned a table at the People Fair for nearly three hours. Classes, staff, and administrators poured through the doors to greet and interact with our students many of whom were in full costumes. At one point there was over 45 people at the People Fair lining up to get their chance to meet a celebrity and find out about their life.

Many fears of public speaking slowly turned into positive adrenaline as the Speech students looked forward to the People Fair and their time to shine. The students were proud of the person they had chosen to represent and anxiously wanted to share them with the rest of the world. During each speech and during each interview at the People Fair, the Speech students would light up and come alive as they were afforded the opportunity to talk about one of their roles models.

Activities like the People Fair work to involve students in the material of the classroom and give them a goal to complete during the duration of the class. Students do not just come into the classroom, hear a lecture, take a test, and ship out. These students are involving the material into their daily lives and physically using the material in which they are learning. Activities like this do not only have to occur in the Speech classroom as instructors are always urged to do more outside the walls of the classroom and outside the borders of the textbook. Use your imagination and motivate our wonderful students to explore their creativity. Give them a task or challenge that may seem hard or unattainable at first and watch them grab that brass ring and succeed. Our students are capable of changing the world, but they need leaders and instructors who believe in their abilities. Believe in our students…and they will believe in you. Believe that! 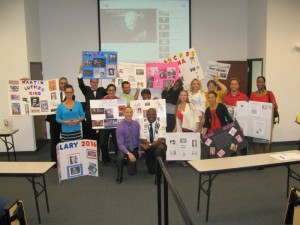 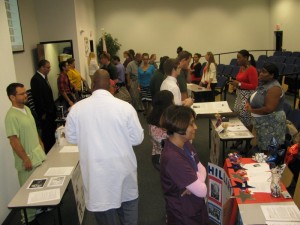 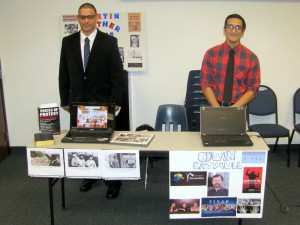