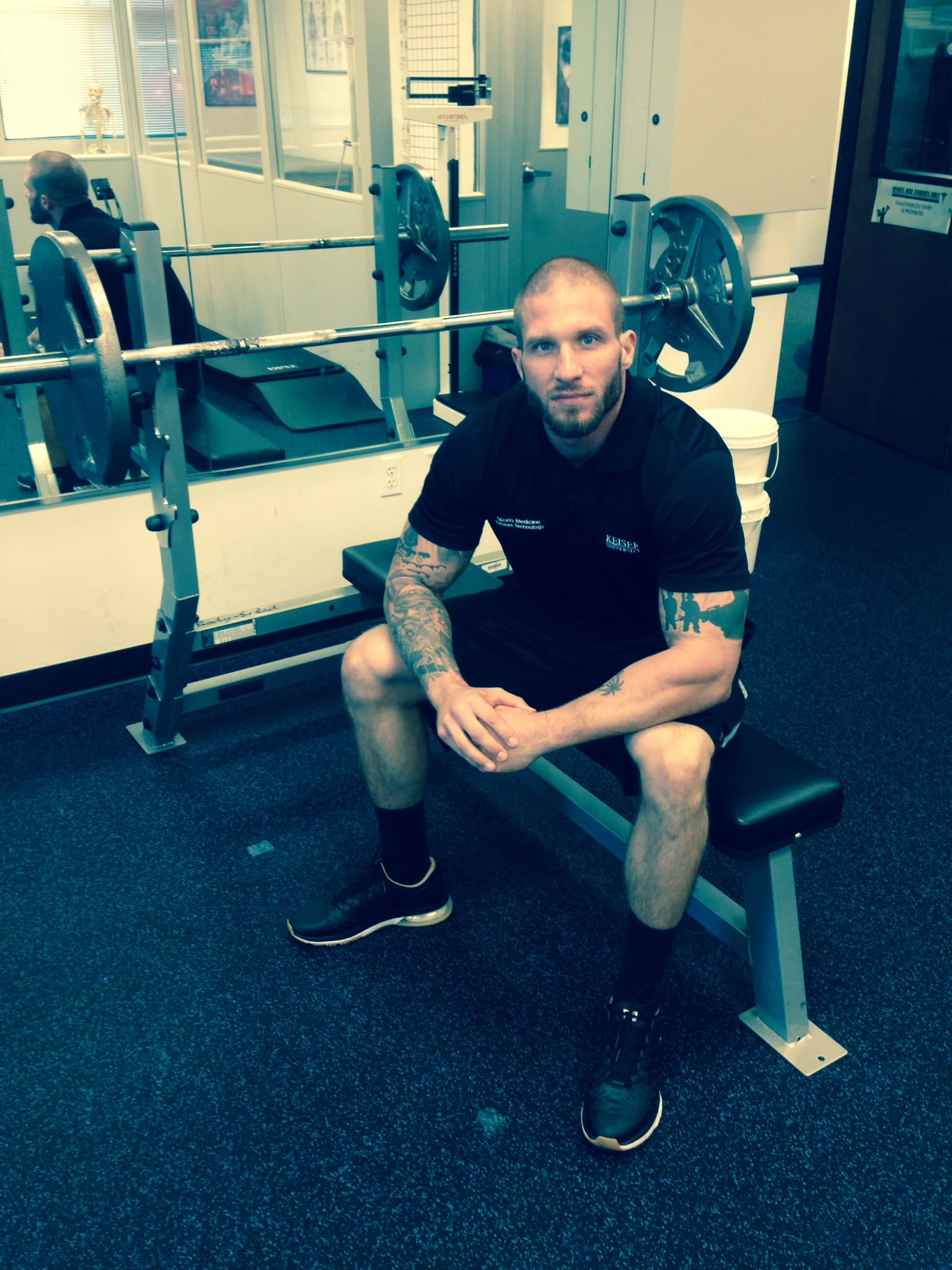 Lakeland’s own Earl “Will” Doyle has been chosen to participate on a Fitness TV show called Steve Austin’s Skull Crusher Challenge.  He will...

Lakeland’s own Earl “Will” Doyle has been chosen to participate on a Fitness TV show called Steve Austin’s Skull Crusher Challenge.  He will fly out to California to compete on the show.  Will is a graduate from the Lakeland campus AS in Sports Medicine Fitness and Technology program and is currently enrolled in the BS program of Sports Medicine.

Each episode of the show will feature eight contestants who will go head-to-head in an ultimate test of strength and stamina.  Each round will eliminate a contestant until a sole winner remains. The last man or woman standing earns the right to take on the obstacle course named the ‘Skull buster’ created by Steve Austin.

The ‘Skull buster’ is a half mile obstacle course that features 10 obstacles designed to test and challenge even the most hardcore of athletic individuals out there.

The series that runs on the CMT channel, will pit well known trained athletes from the fitness industry against “ordinary” people.  The winner will walk away with a large cash prize and bragging rights as the ultimate victor. 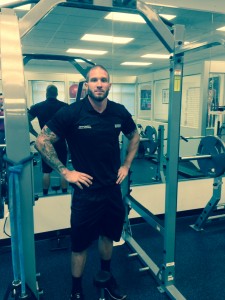