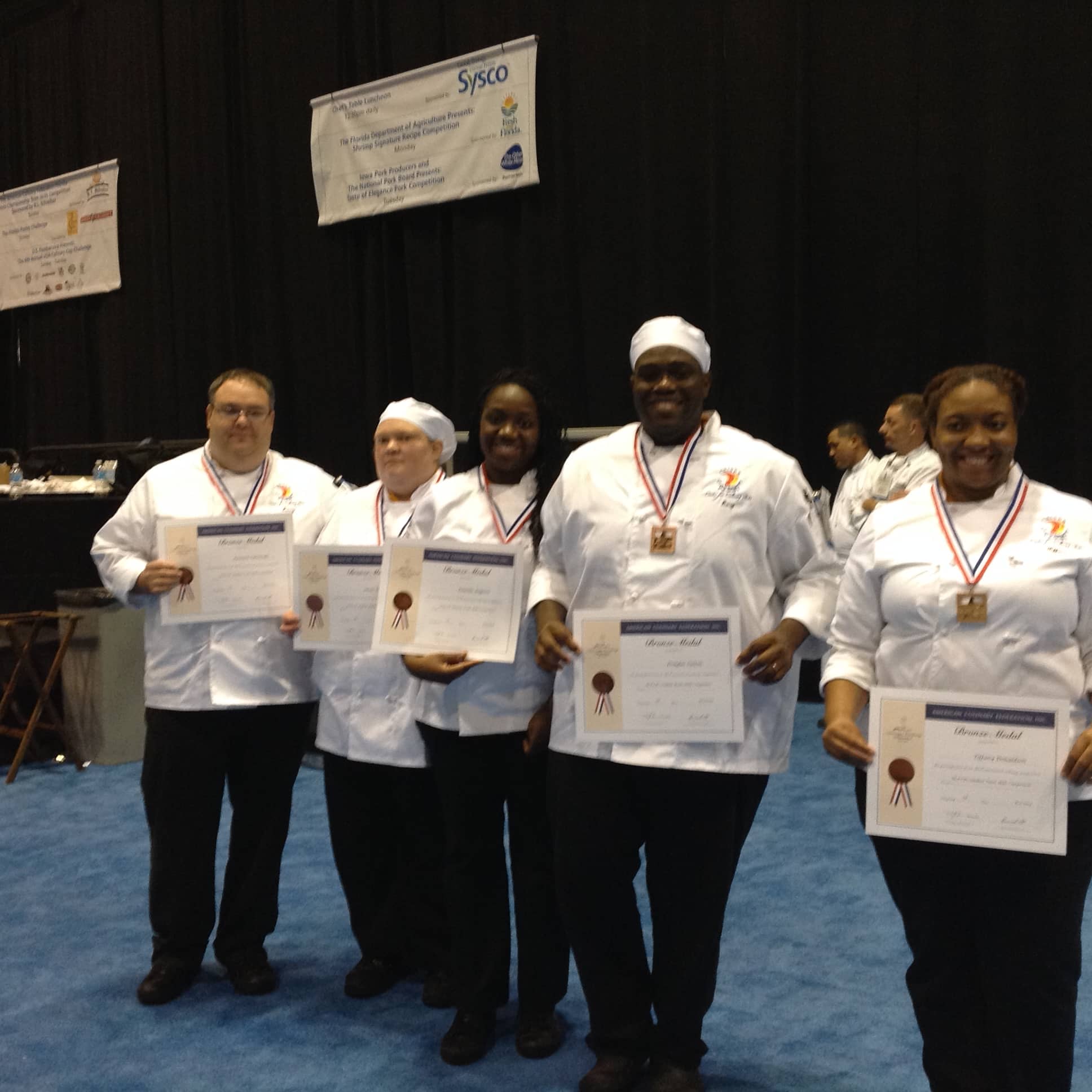 TALLAHASSEE -  The Tallahassee Culinary Team brought back a Bronze Medal from the American Culinary Federation (ACF) State Championship held at...

As a team they each received a bronze medal and went against eight other teams across the state of Florida.   The team had been practicing very diligently over the past month and during their summer break with Chef Instructor Dave Stroffolino as their head coach.  The students were judged on four different skill sets to involve knife skills, fish and chicken butchery and pastry skills. They also produced a four course menu adhering to classical French techniques. 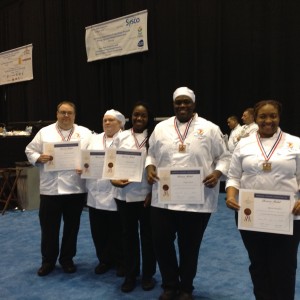 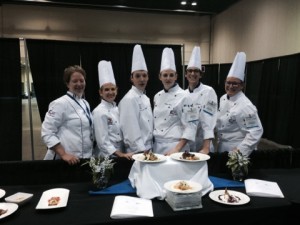 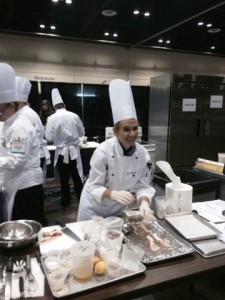 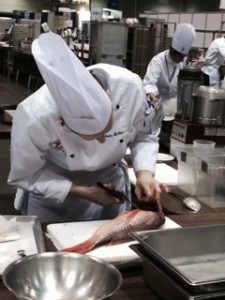