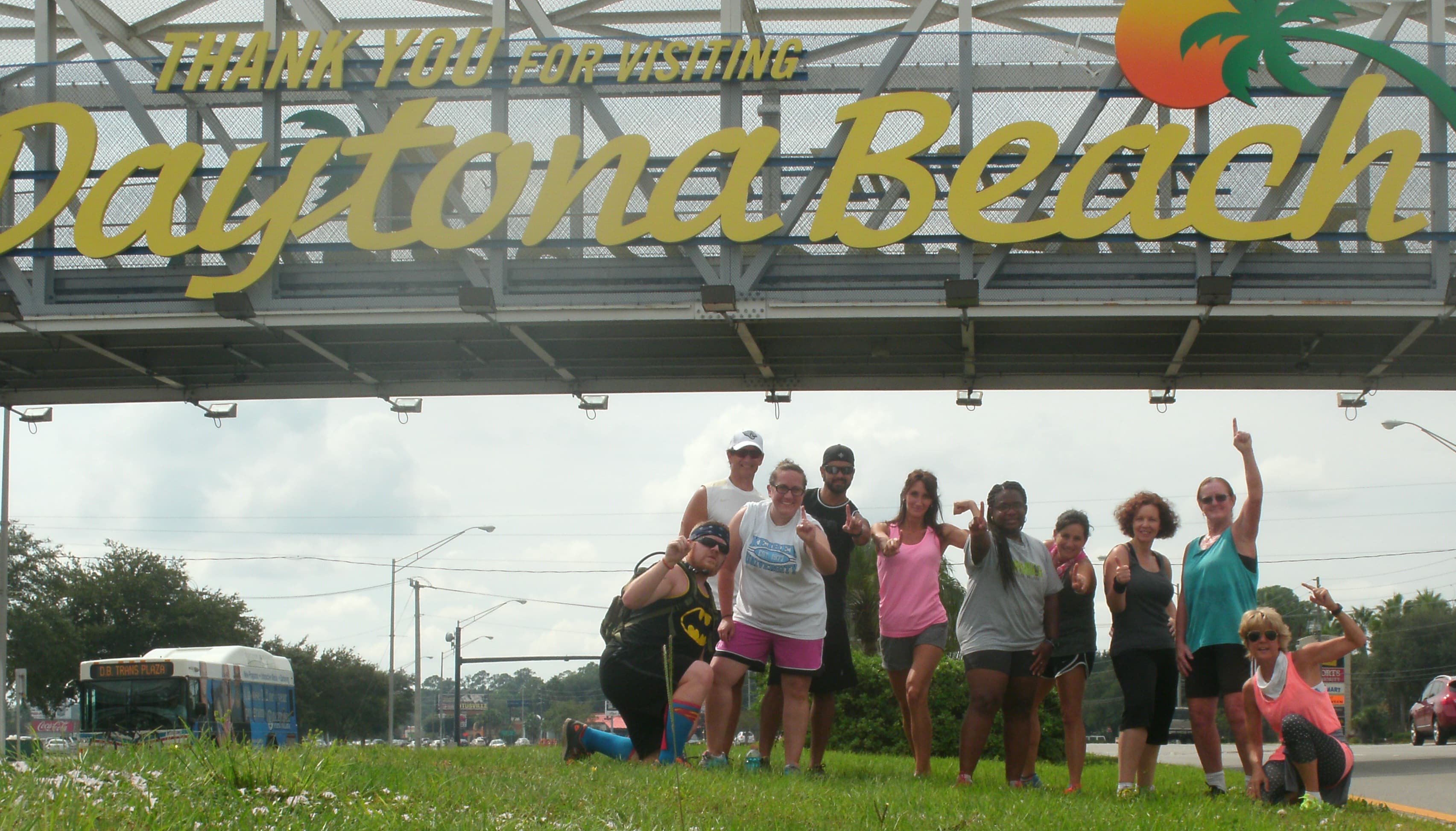 Submitted by:  Matthew I. Graifer, B.A., M.S. - The current Tough Mudder team that hails from the Keiser University Daytona Beach campus are...

The current Tough Mudder team that hails from the Keiser University Daytona Beach campus are nothing but a bunch of bums. Really. This is so true that they have even decided to call themselves the Daytona Beach Bums as they look to participate in this year’s mud run event.

Now, when you think of the word bum, it is likely that your first instinct is to associate one of the term’s negative definitions with it. The term bum, according to a very simple Google search, can mean: (adj.) of poor quality; bad or wrong. However, the definition that Daytona has adopted as their moniker is a bit different. Bum can also mean: (n.) a person who devotes a great deal of time to a specified activity. And that, my fellow Keiser-ites, is as apropos a definition as one can bestow upon Daytona’s 2014 squad.

Since June of this year, The Daytona Beach Bums have been practicing and training together at least two times per week in the blistering Florida heat during the middle of the day. The team is comprised of folks from all walks of life which includes Sports Medicine and Fitness Technology students and faculty along with faculty members from several departments including OTA, general education, DMS, and RT. Some of these bums were avid workout enthusiasts before while others have spent a long time being largely inactive. However, despite where they started and the challenges and concerns over whether or not it could be done, this year’s Tough Mudder call-to-action has motivated this group to work through pain, injuries, scorching heat, and everything else along the way. Now, with just under three weeks to go, the Daytona Beach Bums are ready to tackle this year’s grueling 12 mile course.

Daytona is hungry to win the trophy that will be awarded this year to the winning campus at the event. After five long months of running around the “mean streets” of Daytona Beach, we are ready to splash mud in the face of all the campuses standing in our way. In the words of the great Hulk Hogan, we say this to our sister campuses, the OOC, and all those who seek to participate/compete with us come November 9th: “Whatcha gonna do, brother, when the Daytona Beach Bums run wild on you?!?!?!” 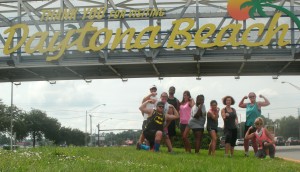