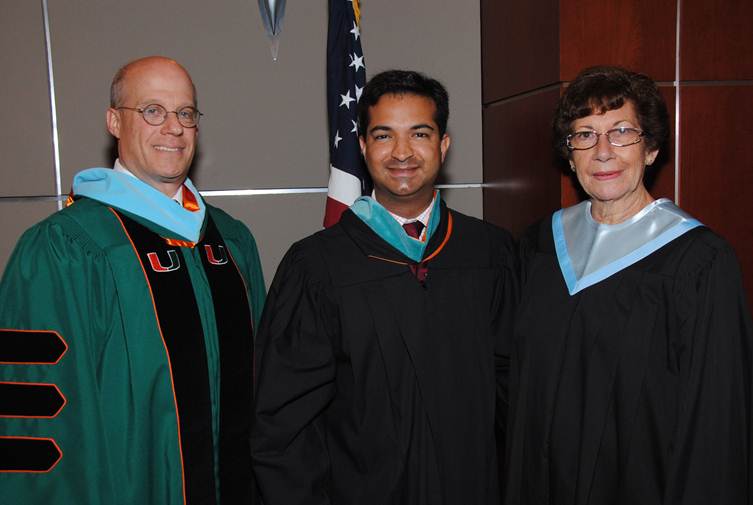 The  Miami campus held their spring commencement ceremony for the Class of 2015 on Saturday, June 6.  The graduation took place at the Bank United...

The  Miami campus held their spring commencement ceremony for the Class of 2015 on Saturday, June 6.  The graduation took place at the Bank United Center with nearly 340 graduates who received their keynote address by Congressman Carlos Curbelo.

The Class of 2015 has a lot of success stories but the two top academic achievers are their valedictorian, Eloina Ciaramello Carbrera who earned her Bachelor of Science in Interdisciplinary Studies with concentrations in Psychology and Business and Katherine Tycoliz, the salutatorian, who is graduating with a Bachelor of Arts in Psychology.

Ignacio Molina, who served as a sniper in the United States Marine Corps, earned his Associate of Arts degree in Criminal Justice in August of 2014 and turned around and immediately enrolled in the Crime Scene Technology program, which is the degree he is earning at this commencement ceremony.  He is currently in the process of beginning the Police Academy with the Florida Keys Community College and once he completes his training, he will be a sworn Crime Scene Investigator with the Monroe County Sheriff’s Office.

“Next year the Miami campus will celebrate its 15th year and as its founding President this gives me great pride and hope for the future,” said Dr. Gary Markowitz, Campus President.  “This year’s commencement ceremony includes the campus’s 3,000th graduate and during the ceremony we will be celebrating that contribution to our community.”

This commencement ceremony will be Marilyn Gonzalez’s third with Keiser University.  She began her college journey with KU in 2007 and has earned her Associate of Science in Radiologic Technology and Bachelor of Science in Health Sciences degrees prior to her current graduate degree, a Master’s in Education – Allied health Teaching & Leadership.  As a single mother of a daughter with special needs, this has been a journey that culminates in a tremendous celebration as she crosses the stage for this honor.

Miami native, Congressman Carlos Curbelo grew up in South Florida and attended the University of Miami to earn his Bachelor’s degree and Master’s in Public Administration.  In November 2014 he was elected to represent the 26th Congressional District and is one of the youngest members in the U.S. House of Representatives.  Prior to being elected to congress he founded a public and media relations firm before going to work for U.S. Senator George LeMieux as his State Director.  He was appointed by the Governor to the Miami-Dade Metropolitan Planning Organization before being elected to serve on the Miami-Dade County School Board.  He is also a co-founder of Centre Court Charities, a non-profit organization that runs basketball leagues for high school students during the summer months. 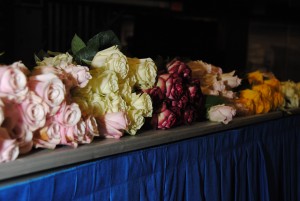 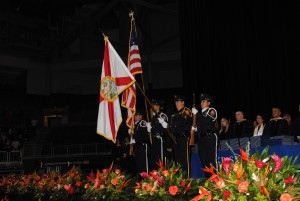 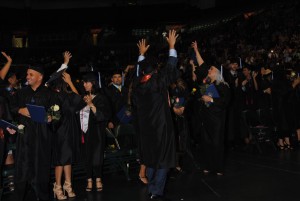 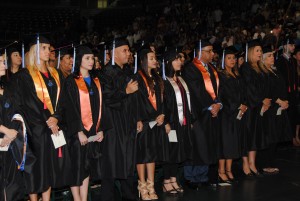