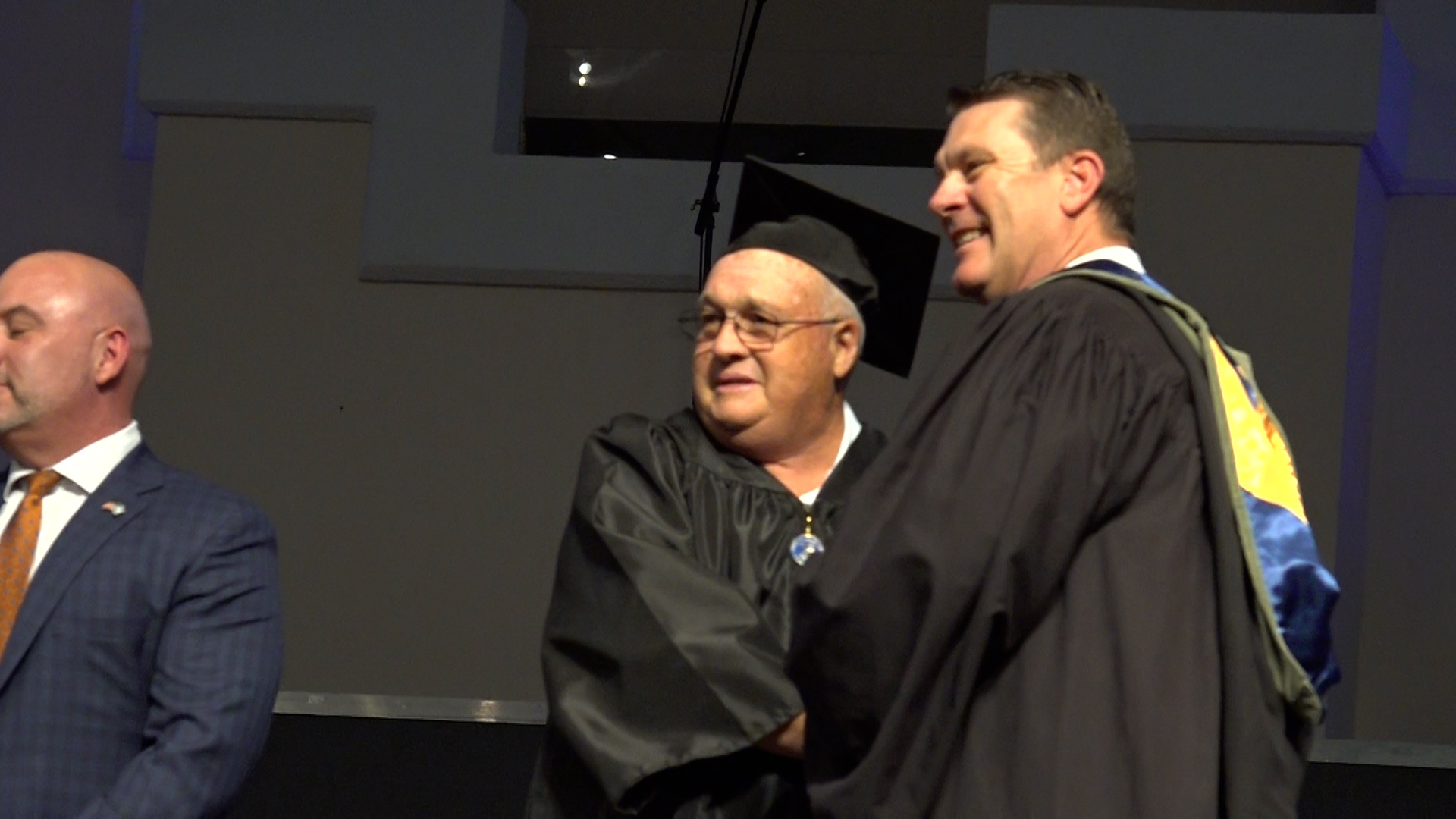 The United States Military is at the core of William Wheeler’s character. “Military was all my life,” Wheeler said. “I still communicate...

The United States Military is at the core of William Wheeler’s character.

“Military was all my life,” Wheeler said. “I still communicate with a lot of people that I was with.”

Wheeler joined the United States Air Force in 1966 and was quickly sent to Vietnam. He spent 13 months serving there as a jet mechanic.

His military career continued for 34 years, including two decades working as a Licensed Practical Nurse in the Army. While stationed at Fort Eustis in Newport News, Virginia, Wheeler says one of his responsibilities was to process the individuals going to and from Afghanistan.

Wheeler says his motivation to continue his education is to help veterans suffering from PTSD and other mental health challenges.

Wheeler has been volunteering with Warrior Wellness for about four years, a military veteran outreach program. Its mission is to empower veterans through therapy and community engagement.

Through this program, Wheeler says he has seen firsthand how much counseling professionals are needed, especially within the military community. He hopes to work as a counselor at Warrior Wellness once he earns his master’s and counseling certification.

“There’s a lot of them out there with a lot of problems with PTSD and traumatic brain injuries that need help. If I can give back to them a little bit, that makes me happy,” Wheeler said. “If we can help people try to get back into the roles of society after the military, or after being in a war zone, then we need to step out and try to help as many as we can.”

Driven by a life-long commitment of service, Wheeler says he’s eager to walk across the commencement stage a third time to continue that commitment at the next level.

“Earlier in life I couldn’t have done this. I was shy, I was in my own shell, and as I got older, I just got out of it. I’m 74 years old right now and I feel like I’m about 40,” Wheeler said. “I feel absolutely amazed and wonderful. I wish my mother and father were alive to see it because they would be very happy, but I know they are up in heaven.” 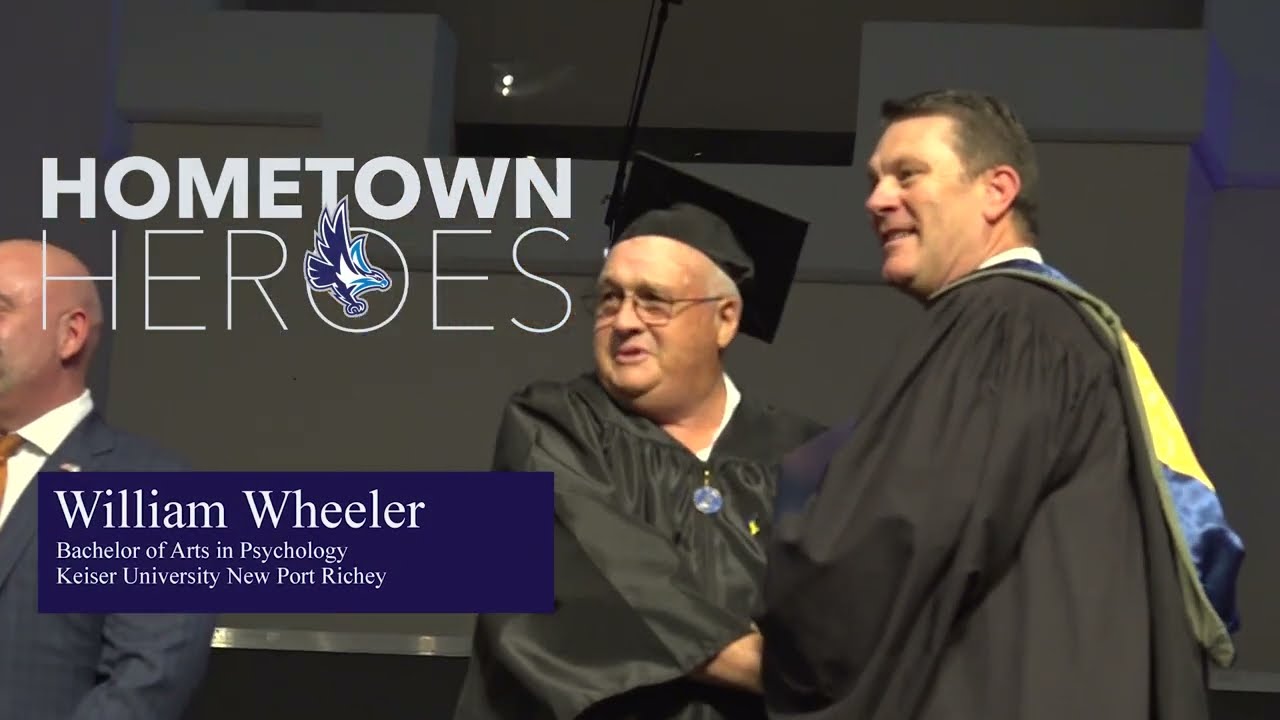 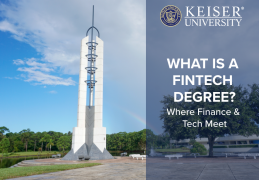