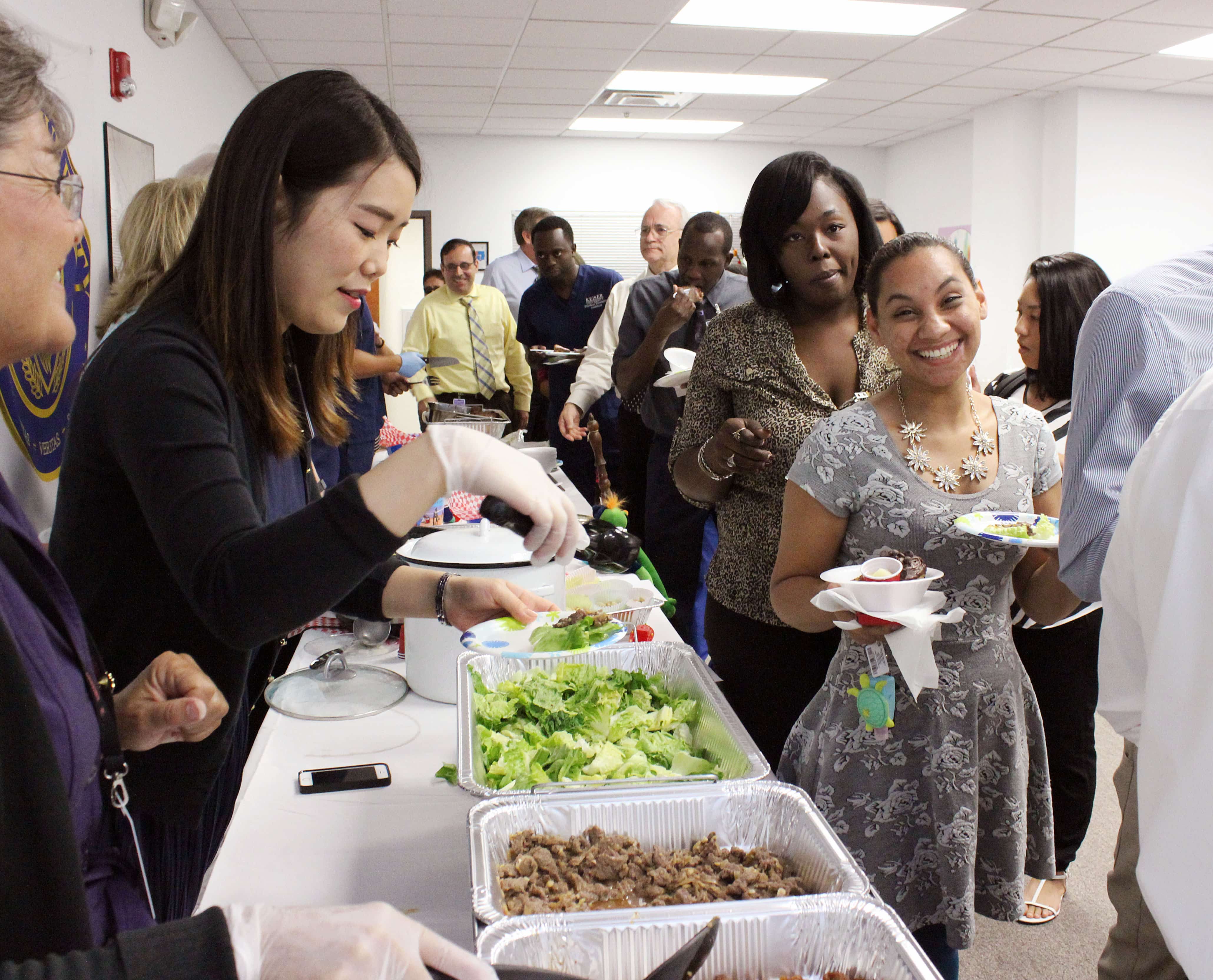 The West Palm Beach campus celebrated Multicultural Day.  This is an annual event hosted by the International Student Organization and Aaron Pancho,...

The West Palm Beach campus celebrated Multicultural Day.  This is an annual event hosted by the International Student Organization and Aaron Pancho, Faculty Advisor to the ISO.  The campus celebrated the numerous ethnic, national, and regional backgrounds that populate our diverse campus. Multicultural Day featured a series of booths representing a particular heritage. Those running each station offered examples of that nation’s culture—its art, cuisine, language, politics, traditions, demographics—in an effort to share their rich background with those at the campus.  The countries and cultures represented were Jewish-American, United States of America, Italy, South Korea, Philippines, China, Pakistan, Turkey, Lebanon, Iran, Guyana, Poland, and Cuba. 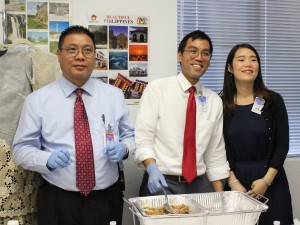 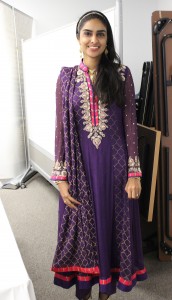 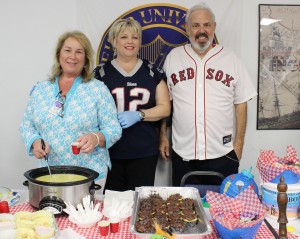 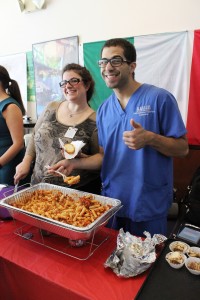 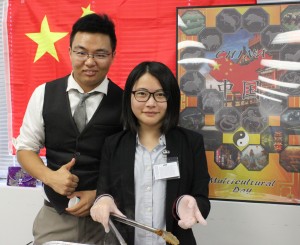