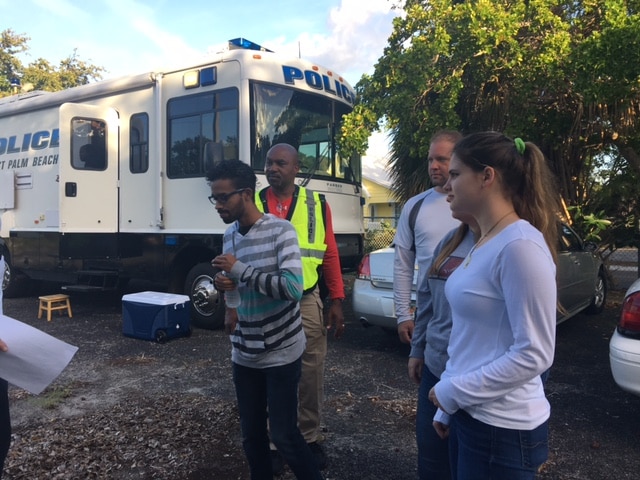 Forensic Investigations students volunteered to assist with tactical training at West Palm Beach Police Department.  The department conducted a joint training exercise involving an active shooter/terrorist/hostage negotiation scenario with the SWAT team, Hostage Negotiation team, Bomb Squad, Crisis Response Team, and 911 operators along with West Palm Beach Fire and Rescue.   The students were role players during the training, and acted as injured civilians and hostages that were held or rescued in the occupied building.    The students had a great experience and the training was a good opportunity for the students to observe the police department’s tactical response to a major incident. 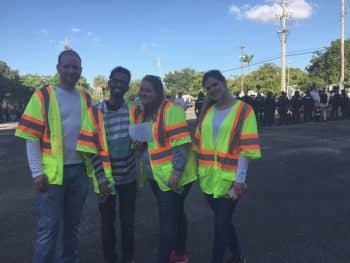 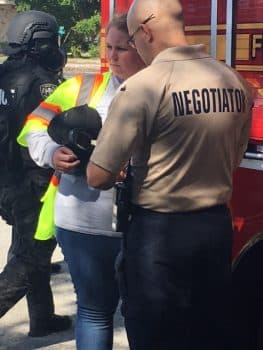 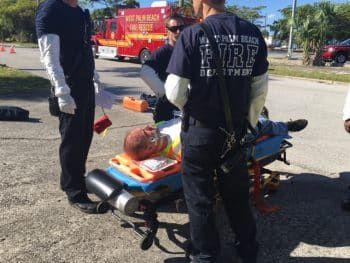