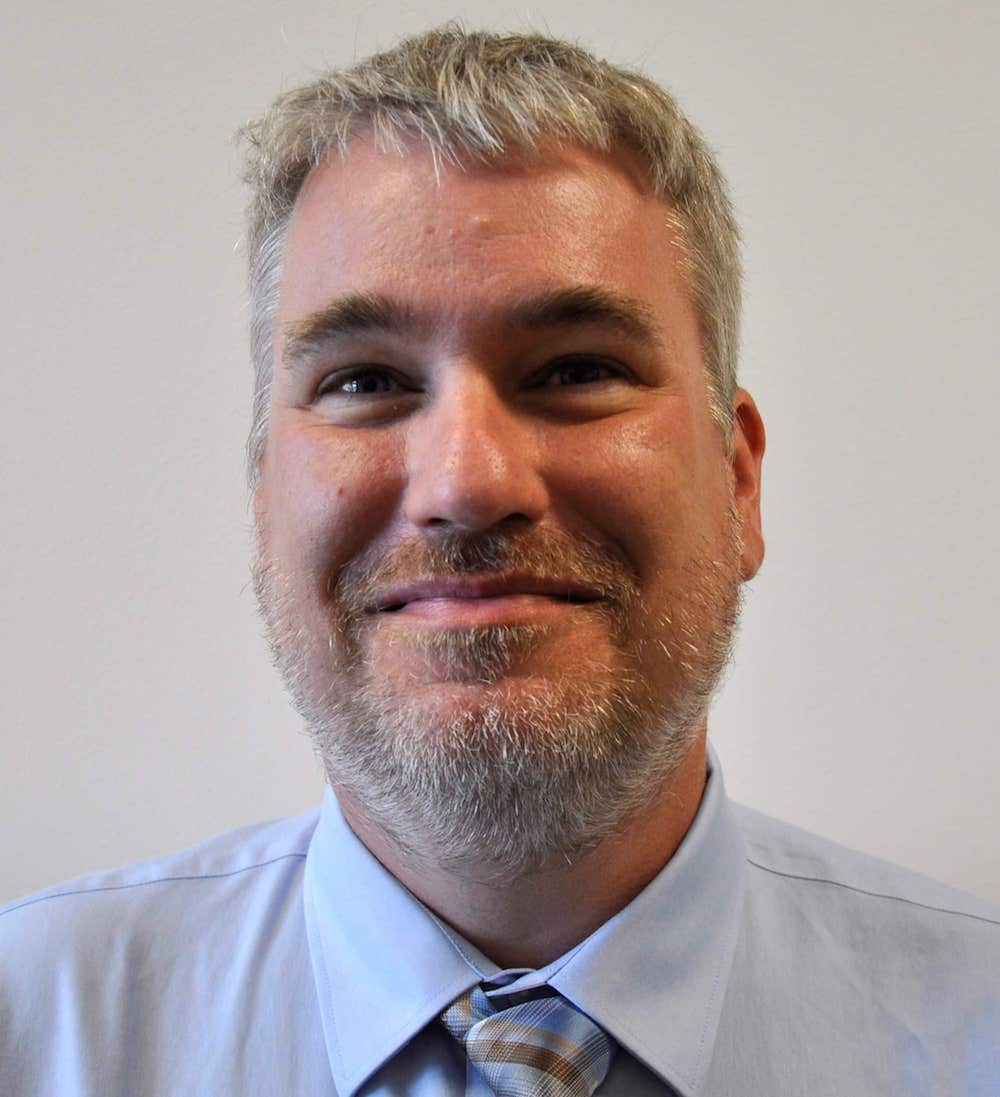 What Types of Jobs and Career Potential Criminal Justice Students Can Obtain?   Vincent A Giordano, Ph.D   Professor of Criminal...

What Can You Do with a Criminal Justice Degree?

What Types of Jobs and Career Potential Criminal Justice Students Can Obtain?

This is often the statement students express when I discuss with them their potential career paths they may explore.

One of the greatest misunderstandings about obtaining a degree in criminal justice is the perception that the only careers open to a student are jobs in the field of policing and corrections.

Because of this, many students might avoid studying criminal justice.

However, as I am about to show, there are many potential careers that criminal justice students can obtain that do not involve becoming a police or corrections officer. 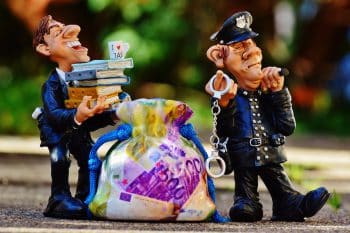 Some of these jobs include:

Is a wide-open job field that allows for a variety of experiences. At its core, private investigators can be responsible for investigating crimes against a company, providing surveillance for companies or private citizens, and doing “due diligence” reviews of individuals who might be looking to get hired with a company or make a financial investment.

Despite recent calls for sending more drug offenders to prison, substance abuse counseling is still increasingly becoming the more popular option of dealing with criminal drug offenders. In recent years, the United States has seen an uptick in opiate abuse, and the need to address this issue in a positive manner is increasing every day.

The average salary substance abuse counselor is around $39,980.00 per year.

In today’s ever increasing digital age the need to investigate fraud that has been committed on the Internet is on the rise. According to CNBC*, Internet fraud could cost companies $16.4 billion dollars in 2017. For those who are less interested in Internet fraud however, there is still a great need for traditional fraud investigators. Auto, real estate, and injury fraud are common crimes that fraud investigators deal with.

The average salary of a fraud investigator is around $57,704 per year.

Criminal justice is a field that extends beyond traditional policing and corrections. The jobs examined above are just a snap shot of the potential careers that a student with a degree in criminal justice can obtain. Other jobs that are available include becoming a court clerk, a border patrol agent, fish and game warden, and a U.S. Marshal.

Each of these jobs offers students a unique opportunity to server their community in the criminal justice field without becoming a traditional law enforcement officer. That said, there are also many traditional police agencies that are looking to hire capable, educated individuals to work as police officers.

(Salaries listed below are estimated and came from: Criminal Justice Degree Schools)