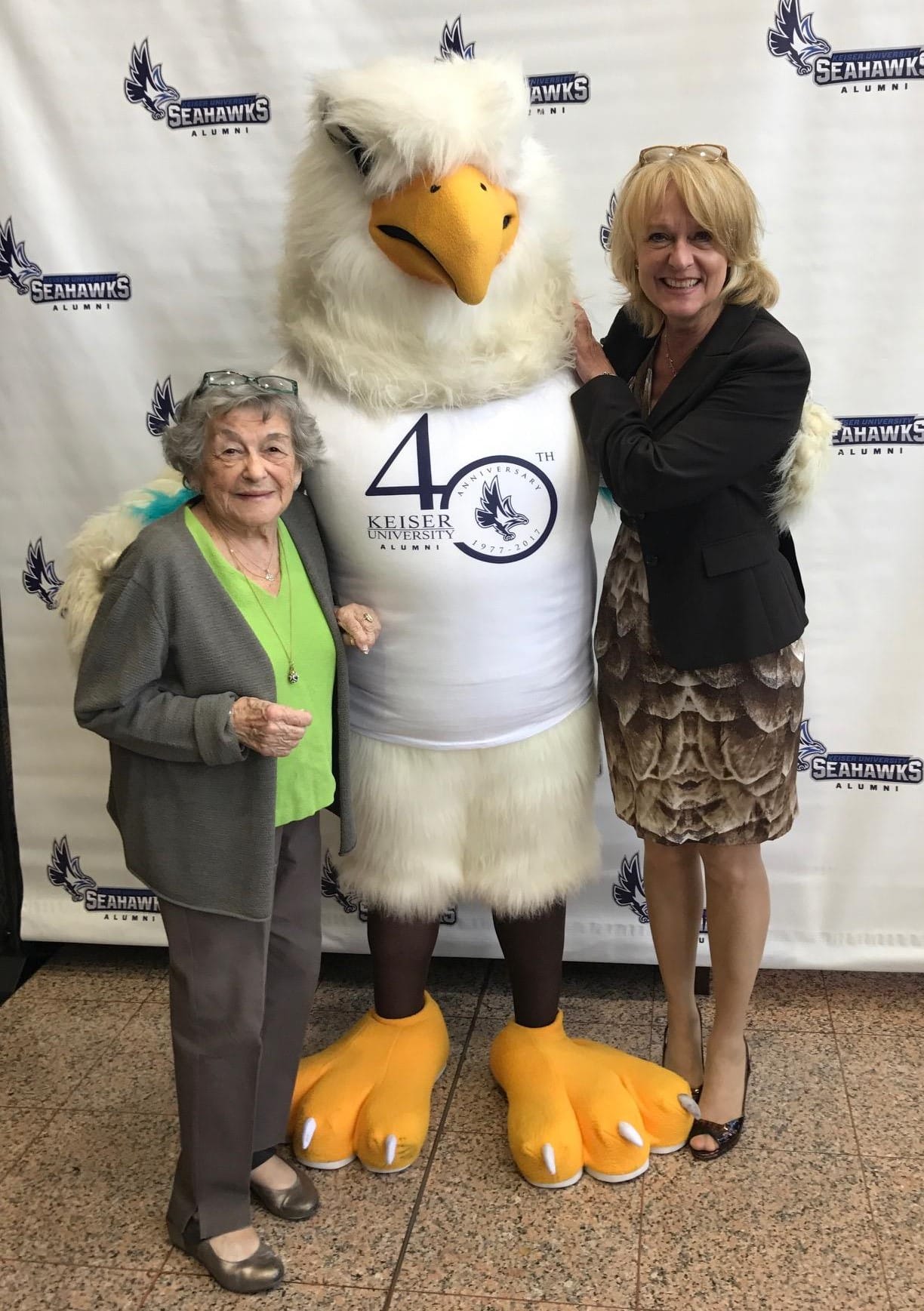 With 30 years of experience working in higher education, Rhonda Fuller just recently celebrated her 16th anniversary at Keiser University as campus president of the Ft. Lauderdale campus. In addition, she also serves as an Associate Vice Chancellor, overseeing the graduate and online divisions, as well as the Nicaragua campus.

In her first position with the university as president of the Melbourne campus, Ms. Fuller played a vital role in implementing Keiser’s first nursing program, which has since expanded to other campuses and is now one of the largest nursing schools in Florida. Another milestone for the university included Ms. Fuller’s involvement in starting the graduate school about ten years ago. The program has grown tremendously, now consisting of six doctoral programs and 15 graduate programs with about 1,000 students.

“Every time I attend one of our graduation ceremonies, it reminds me of the impact we make on our students, many of whom are the first to graduate in their families,” said Ms. Fuller. “Knowing we make a difference in the community and in our students’   lives is very rewarding.