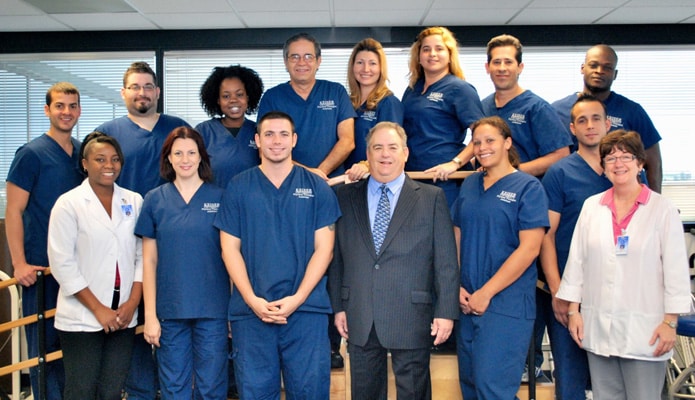 As the Chancellor of Keiser University, Arthur Keiser. Ph.D., oversees and manages all operations at Keiser’s 21 Florida campuses, three international campuses, two in China and the other in Nicaragua, as well as the graduate and online school. Under Dr. Keiser’s four-plus decades of leadership, Keiser University, a private not-for-profit university, has become Florida’s largest independent university and is regionally accredited as Level VI by the Southern Association of Colleges and Schools Commission on Colleges (SACS).

Dr. Keiser earned his doctorate in higher education administration at the Union Institute and University Graduate School, where he wrote his dissertation, “Benchmarking in Private Career Schools: A Preliminary Empirical Investigation in the Establishment of Quantitative Strategic Indicators in this Specialized Postsecondary Education Sector.” As a tireless advocate for students, he has given numerous presentations and published many articles and reports on various subjects related to private career-focused schools and not-for-profit institutions.

Dr. Keiser has served the higher education community in various capacities on national and state levels. Currently in his third term, he is the Chairman of the National Advisory Committee on Institutional Quality and Integrity (NACIQI). He is a current officer for the Independent Colleges and Universities of Florida (ICUF) and has also served as Chairman of both the Board of Directors for Career Education Colleges and Universities (CECU) and the Accrediting Commission of Career Schools and Colleges of Technology (ACCSCT). Dr. Keiser is a former member of the Jacob K. Javits Fellows Program Fellowship Board and a gubernatorial appointee to the Florida Board of Independent Colleges and Universities and the State Board of Independent Postsecondary, Vocational, Technical, Trade and Business Schools. Dr. Keiser has, also, served as President of the Florida Association of Postsecondary Schools and Colleges (FAPSC). He is a former team leader for the Accrediting Bureau of Health Education Schools Accrediting Commission and was a member of the Appeals Panel. 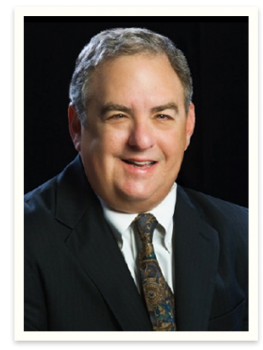 Among many awards he has received over his life’s work, Dr. Keiser has been recognized by the South Florida Business Journal as the Ultimate CEO and a 2019 Power 250 Leader, by Florida Trend Magazine as a Florida 500 Living Legend, and earned the prestigious International Academy of Business and Economics award for his support of business research in the academic community.

Keiser University is currently in its 45th year of existence with an annual economic impact of $3 billion, resulting in approximately 30,000 direct and indirect Florida jobs. Beginning with just one student and two employees, Keiser University today offers more than 100 doctoral, master’s, bachelor’s, and associate degrees, has nearly 20,000 students and 66,000 alumni, and employs more than 3,800 team members. With state and national rankings that include No. 8 in the USA and No. 1 in Florida in Social Mobility by U.S. News and World Report, one of the Best Colleges in America by Value by Money Magazine, No. 19 Best Hispanic Serving Institution by Niche.com, and as winner of the national Catalyst Award by Blackboard for Training and Professional Development, Keiser University remains a leader in providing a quality education that prepares workforce-ready graduates.

Carrying out a long-term vision, Keiser University acquired its first Florida residential campus, known as Flagship, on 100 acres in West Palm Beach. The Flagship campus attracts students from across the United States and 44 countries, who are seeking world-class academics, personalized campus experience and competitive intercollegiate athletics. Keiser University athletics boasts 25 athletic programs which are part of the National Association of Intercollegiate Athletics (NAIA) and The Sun Conference (SSC).  Recently, Keiser became the first team in the Sun Conference to win an NAIA National Championship in women’s soccer. The men’s swimming team has earned national championship titles for three straight years. The Flagship campus is also home to the newly expanded College of Golf. South Florida’s first College of Chiropractic Medicine is located nearby at Keiser University’s West Palm Beach campus and in 2018, Keiser University opened its 21st campus in Naples, Florida, primarily focused on master’s and doctoral degrees in nurse anesthesia, among a variety of healthcare degrees.

In addition to a focus on rigorous academics and practical skills training as part of the curriculum, Dr. Keiser sets the example for Keiser University students and team members that community service is a responsibility. Established partnerships and contributions of volunteer hours and resources are too numerous to mention, but a few that are dear to him and the campus communities include: the American Diabetes Association, Cystic Fibrosis Foundation, March of Dimes Foundation, First Tee, American Heart Association, Susan G. Komen Foundation and Soldier Rush.

Dr. Keiser resides in Parkland, Florida with his wife Belinda, who is Vice Chancellor of Community Relations and Student Advancement at Keiser University.

Dr. Arthur Keiser in the Media