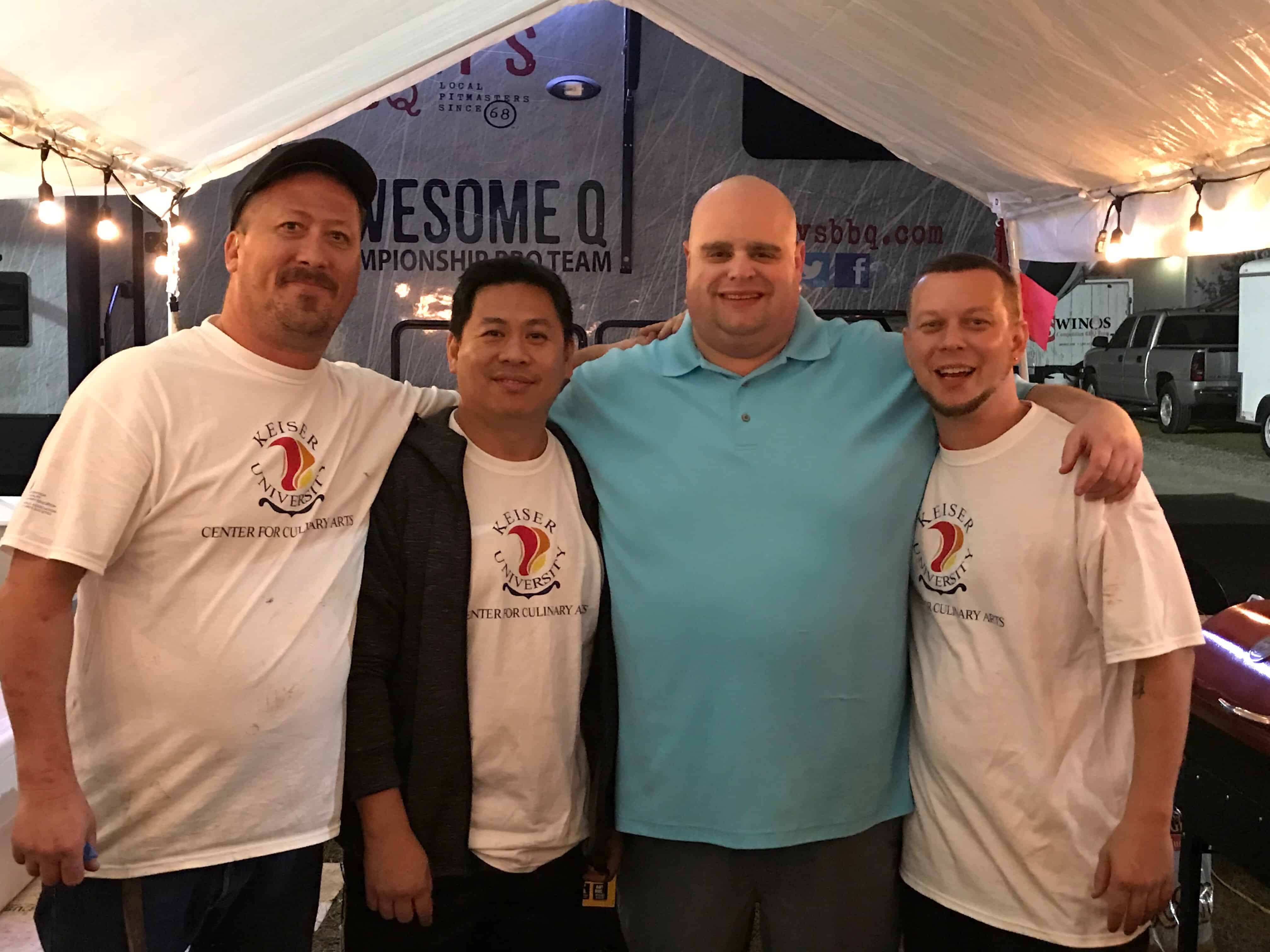 Recently, Chef Sisavath Keovilay and the Keiser BBQ competition team, “Keiser-Que”, competed in the “Florida State BBQ Championship”. This is...

Our Keiser-Que BBQ competition team placed 8th in the BBQ pork ribs category and 30th overall out of 75 teams. This is a big deal most of these professional teams have been competing together for over ten years. The professional teams are very impressed that we are seeing great results especially because this is only our first year and third competition.

Two highlights of the team are graduate Joseph Van Hese and student Adam Hoge. Joe has stayed involved with the team even after graduating and Adam plans to do the same.

Joeseph won first place in a veterans competition in which he had to present a business plan. He was awarded ten thousand dollars to start his own business. He is currently working for a catering company getting his feet wet before he goes out on his own. Adam is working for the Tampa Bay Buccaneers feeding the team, coaches, and staff. The Bucs do not typically hire interns but the relationships and reputation of the Center for Culinary Ats has in the community were instrumental in this placement. 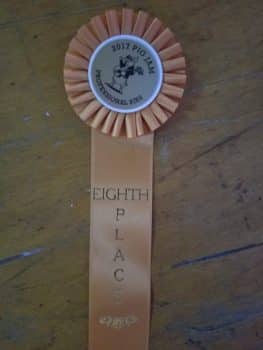 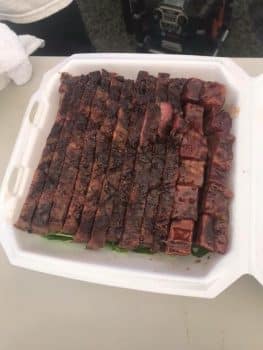 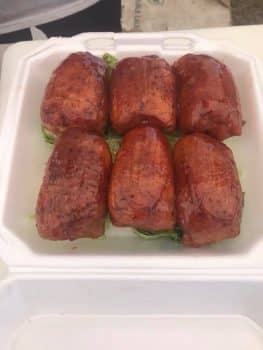 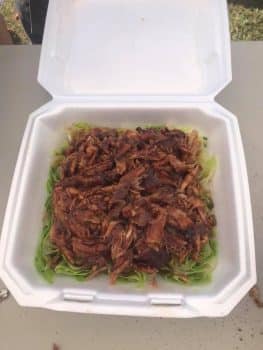 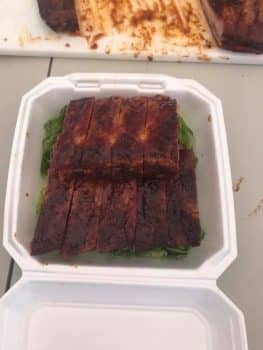 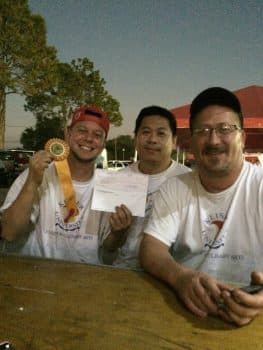 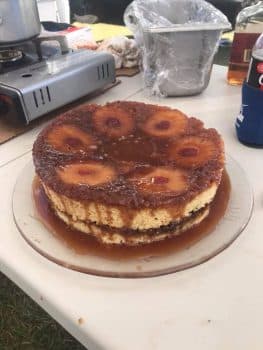