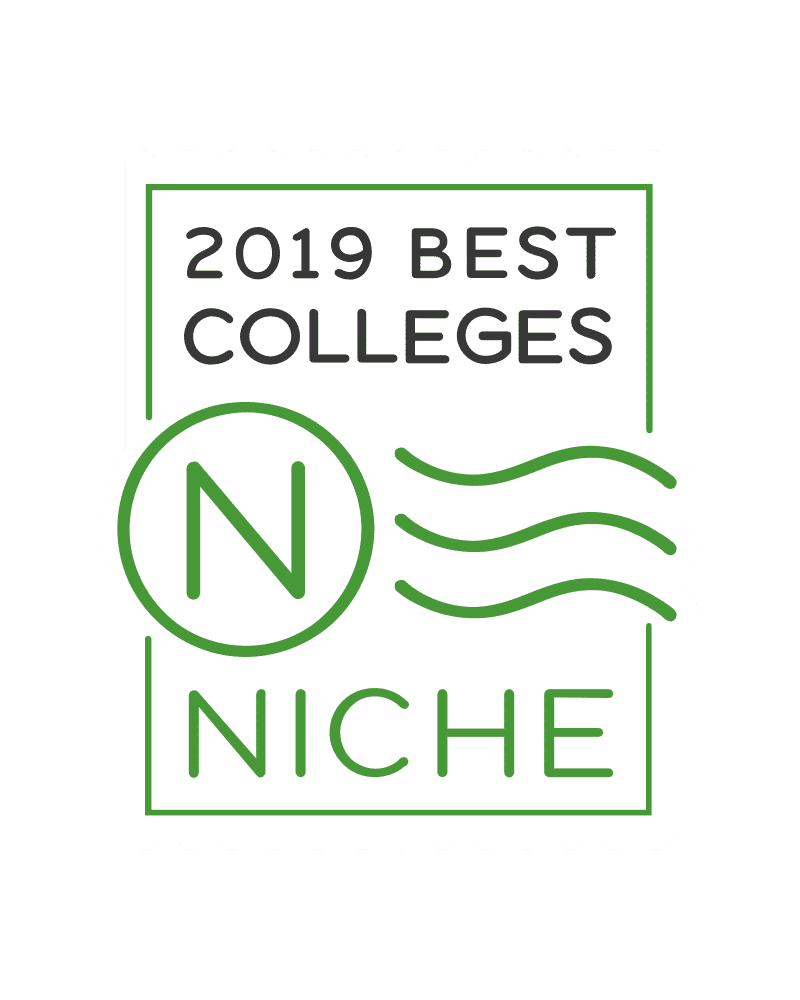 Keiser University was recently named one of the top culinary school in the United States according to Niche.com’s 2019 ranking of Best Colleges for...

Keiser University Named Among Top Culinary Schools in the U.S.

Keiser University was recently named one of the top culinary school in the United States according to Niche.com’s 2019 ranking of Best Colleges for Culinary Arts. Keiser was just outside the top 5 wit the No. 6 spot on the list.

The 2019 Best Colleges for Culinary Arts ranking was produced by enumerating top statistics and student reviews. The ranking is based on rigorous analysis of academic, admissions, financial, and student life data from the U.S. Department of Education along with millions of reviews from students and alumni.

Keiser’s culinary program earned high marks for its programmatic accreditation from the American Culinary Foundation and its recognition from the World Association of Chef Societies. KU received praise for its course offering featuring cuisine from around the world in addition to its specialty areas in pastry and desserts. 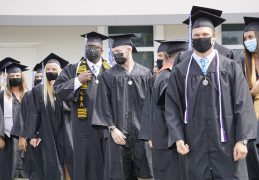 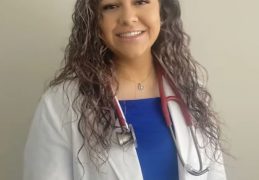 Community News
Keiser University Biomedical Science Graduate is Thankful for Strong Foundation
Chantal Ghaly is now one step closer to her goal of becoming a medical doctor thanks to a solid foundation provided by her Keiser University... 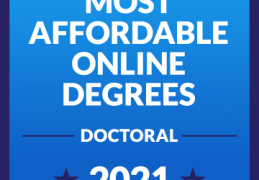