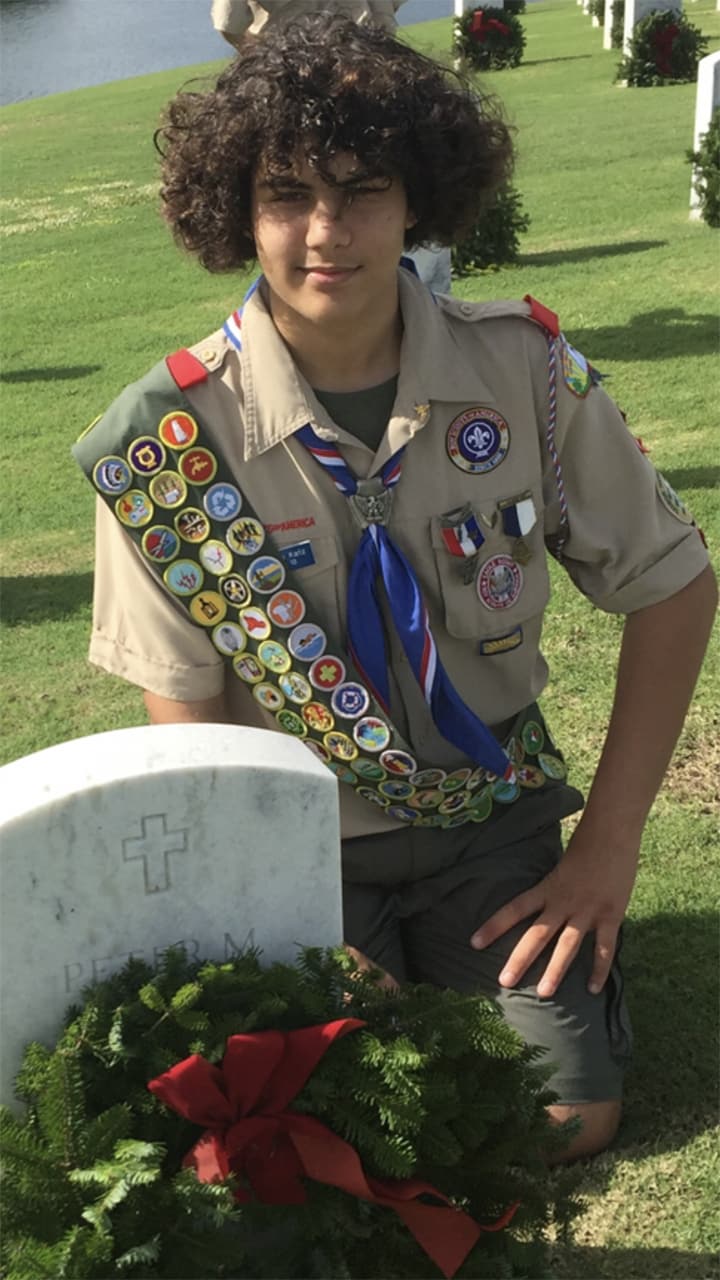 With a steadfast desire to pay homage to those who have served, Flagship campus Sport Management major and future Esports team member Joshua Katz...

With a steadfast desire to pay homage to those who have served, Flagship campus Sport Management major and future Esports team member Joshua Katz exemplifies the university’s compassionate scholars who work to create positive outcomes. Motivated to honor the memory of his grandfather, a Vietnam serviceman, the Lake Worth, Florida native decided to volunteer at a local national cemetery and subsequently founded a nonprofit organization designed to venerate servicemen and women, and now plans to apply the skills he’s gained toward educational and career success.

“My grandfather was a veteran who died when I was very young, so I wanted to make some kind of mark on the world for him,” shared Katz who’d discovered a penny on a headstone while volunteering at the South Florida National Cemetery (SFNC) as a Boy Scout and later discovered that coins left on a tombstone can symbolize visits from civilians and fellow service personnel. “I was disappointed because it was Memorial Day and there was only one penny on a single headstone, so I set out to develop a process to honor every soldier in the cemetery by collaborating with SFNC Director Kirk Leopard,” said Katz.

After much planning, Katz’s nonprofit effort called the Prisoners of War and Missing in Action Outdoor Remembrance Educational Event (POW-MIA-OREE) was born in 2014 and celebrated its first ceremony on the nation’s POW/MIA Remembrance Day as coins were placed on every SFNC grave. The organization has since grown to include annual events at many of the national cemeteries within the state of Florida and plans to expand to New York and Georgia. For the effort, Katz has been lauded as both the 2020 American Legion Eagle Scout of The Year and as the second-ever National Legacy Keeper for the United States of America.

“I am very excited to have Josh join the Esports program here at Keiser,” said Coach Ross Adams.  “During his visit to our Flagship campus, we had a great conversation and I could tell he was passionate about Esports, and that he was really thinking ahead to what opportunities there may be for him in the future. I look forward to seeing what this journey has in store, and I am happy to have him as part of the Keiser family.”

The G-Star School of the Arts graduate hopes to apply the same tenacity towards earning his Keiser University Sports Management degree and will also join the Flagship campus’ Esports team to equip himself to become one of the first agents for Esports athletes. “While researching a profession, I looked into the competitive scene of one of my favorite video games and noticed that there is a giant community. From players to tournament organizers, to team managers, there are many positions within the field of Esports and I’m excited to become a part of it,” he said. 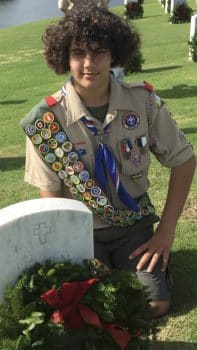