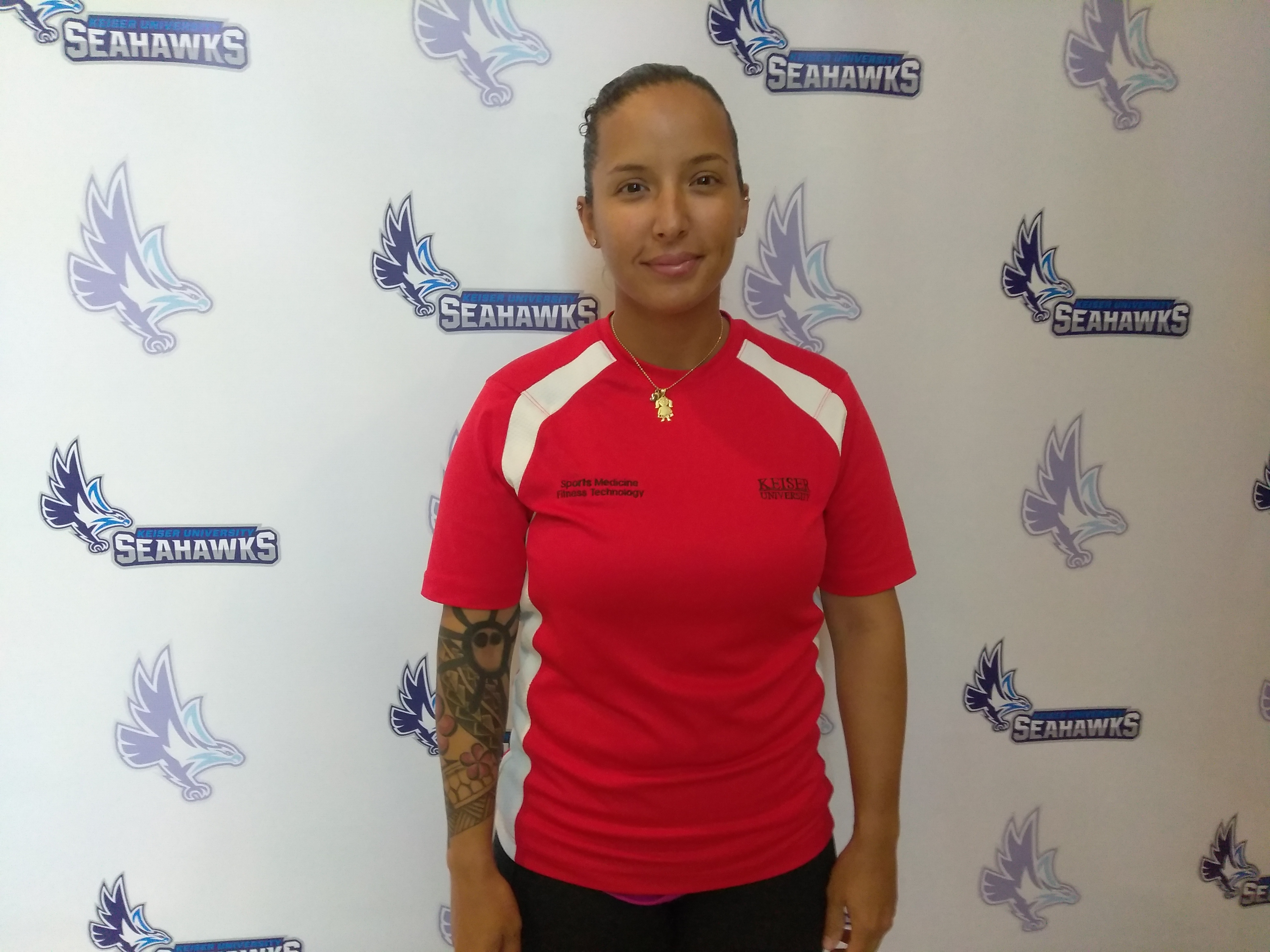 Keiser University is proud to shine a spotlight on an exceptional student from the Tampa campus, Eizaleth Vega, a Sports Medicine and Fitness...

Keiser University is proud to shine a spotlight on an exceptional student from the Tampa campus, Eizaleth Vega, a Sports Medicine and Fitness Technology student who has been in the Florida National Guard for over six years. The campus recently learned she is the first female in the history of the Florida National Guard to hold the title of a 13B Cannon Crew member. Eizaleth is the second female in the entire country to re-class to this combat arms position.

The Florida National Guard recently posted a video with a portion dedicated to focusing on her impressive status.

The Florida National Guard traces its heritage back to 1565, the year the Spanish founders of St. Augustine organized their first company of citizen-Soldiers. Florida’s militia has defended local communities for over 440 years. Consistent with Article I, Section 8 of the U.S. Constitution, Florida’s Citizen-Soldiers and Airmen continue to serve in units from the Panhandle to the Keys. Today, Florida Guardsmen are involved in hundreds of community service projects across the state each day. Many serve in disaster relief operations, helping residents recover from natural disasters. Others train or serve in critical national defense positions throughout the nation and overseas deploying to Iraq and Afghanistan supporting operations in the war on terrorism.

If you want to see the full video you can view it here. 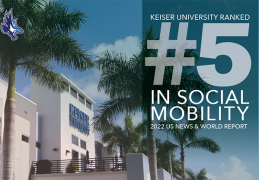 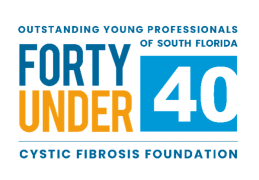 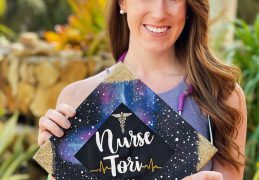