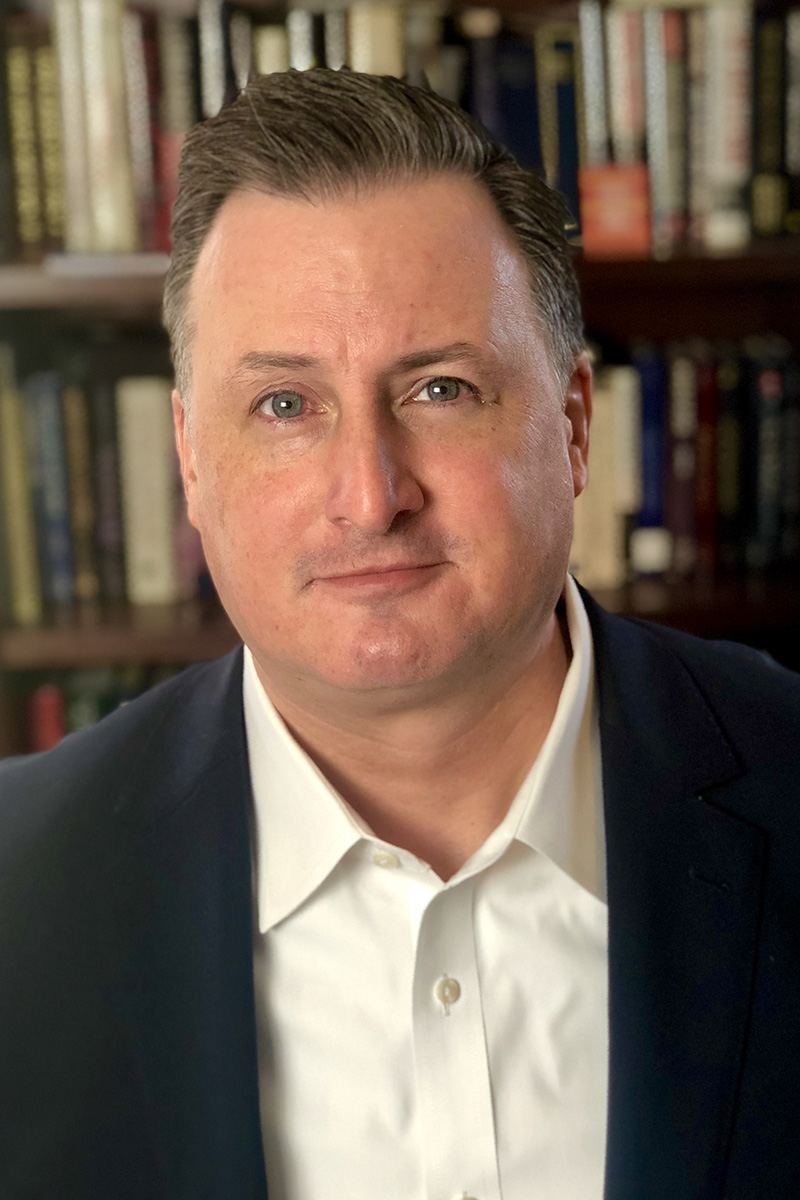 “We are delighted to welcome Dr. Sagers to Keiser University and are fortunate to have him as the leader of our Fort Lauderdale campus,” said Arthur Keiser, Ph.D., Chancellor and Chief Executive Officer. “He brings a wealth of experience to his new role and a proven track record of institutional growth and positive student outcomes.”

Sagers joins Keiser University after six years of leadership at Adtalem Global Education/DeVry University as the president of the company’s mid-Atlantic and west regions. In this role, Sagers was responsible for executive oversight of 14 campus locations and the academic success of more than 40,000 students. Under his guidance, his campuses saw an 8.9 percent increase in student retention. Sagers helped lead several campuses through reaccreditation with the Higher Learning Commission. Additionally, Sagers was the co-founder and president of the Utah Association of Private Sector Colleges and Universities.

“I have long admired Keiser University for their remarkable institutional growth and strong student outcomes,” said Sagers. “I am both honored and humbled to have the opportunity to play an active role in advancing the Keiser legacy and look forward to the years ahead as a member of the Seahawk Nation.”

Sagers has been involved in charitable work for more than two decades and currently serves as an advisory board member for the Coatesville School of Innovation and the KNGDM Impact Fund. He is the recipient of numerous awards including the Dalmas Nelson Award for research from the Utah Center for Public Policy & Affairs. 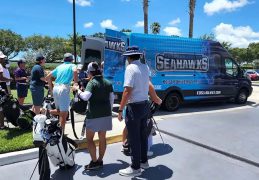 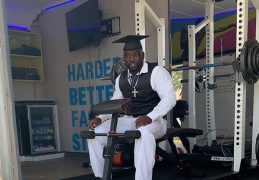 Graduate Spotlight
Vision of Mobile Gym Becomes a Reality for Keiser University Alumnus
Grateful to his family and friends for their support, and his strong educational foundation, Keiser University alumnus James Huggins is pleased that... 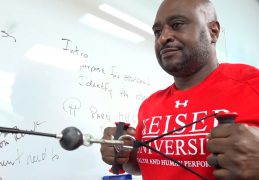 Keiser University Tallahassee student earns degree to serve nation's heroes
To serve in the United States Military is to make a promise. It’s a promise to protect the freedoms of the American people at all costs. For...